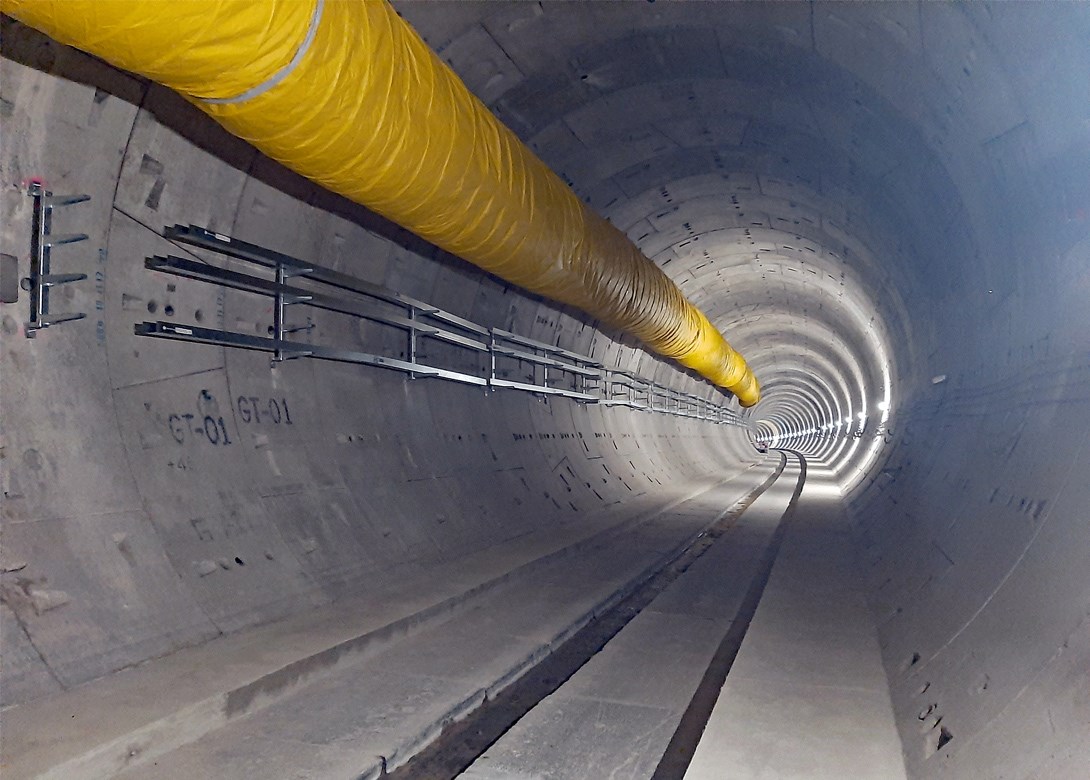 The first high-speed rail line is currently being built in Mexico. Steel anchors by the fischer Group of Companies are being used during the tunnel construction to secure escape routes for future passengers.

Mexico’s Secretariat of Communications and Transport (SCT) has been building the new rail line since 2014 to reduce con- gestion in Mexico City and to shift traffic from the streets onto the railway. The line will connect the capital and Toluca, a city with roughly half a million inhabitants located approximately 65km southwest of Mexico City. The 58km electrified Tren Interurbano México Toluca line is expected to be completed in 2023. The first section is expected to start running during the second quarter of 2021, however. The new line has been designed for a capacity of 230,000 to 270,000 passengers, who will reach their destination in 39 minutes instead of two hours at speeds of up to 160km per hour.

The Secretariat of Energy (SENER) is responsible for planning the project alongside the Secretariat for Communications and Transport (SCT). The contract for the construction and installation of the line was awarded to a consortium consisting of multiple companies.

Almost the entire line is above ground, with the railway line being supported on concrete columns. Only one part measuring 4.7km in length will run below ground in a tunnel portion underneath the Sierra de las Cruces mountain range, which involves the construction of a twin tunnel. The two tubes are made of prefabricated concrete elements. The planners designed emergency walkways in the tunnel to meet safety criteria which lead passengers to emergency exits. This allows people to exit the tunnel in dangerous situations. The walkways were reinforced with steel plates that were securely installed in concrete with fischer FAZ II bolt anchors in size 20/60, of which approximately 19,000 units were used.

The fischer bolt anchor FAZ II allows heavy loads to be fastened in cracked concrete. The steel anchor can be used flexibly and is simple and safe to install. The cone bolt is pulled into the expansion clip by tightening the nut, expanding firmly against the wall of the drill hole. The bolt anchor thereby safely transfers the loads into the concrete, achieving the highest load-bearing capacity. “We not only convinced our client with steel anchors that were suitable for the project but also with our technical support, timely delivery and good price performance ratio,” emphasises Juan Manuel Fernández, engineering coordinator for the fischer subsidiary in Mexico. 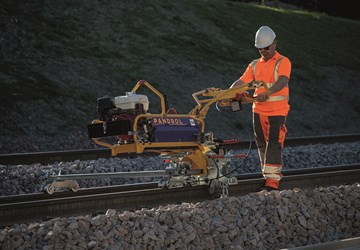 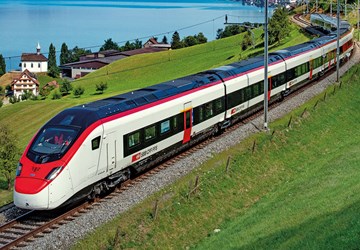