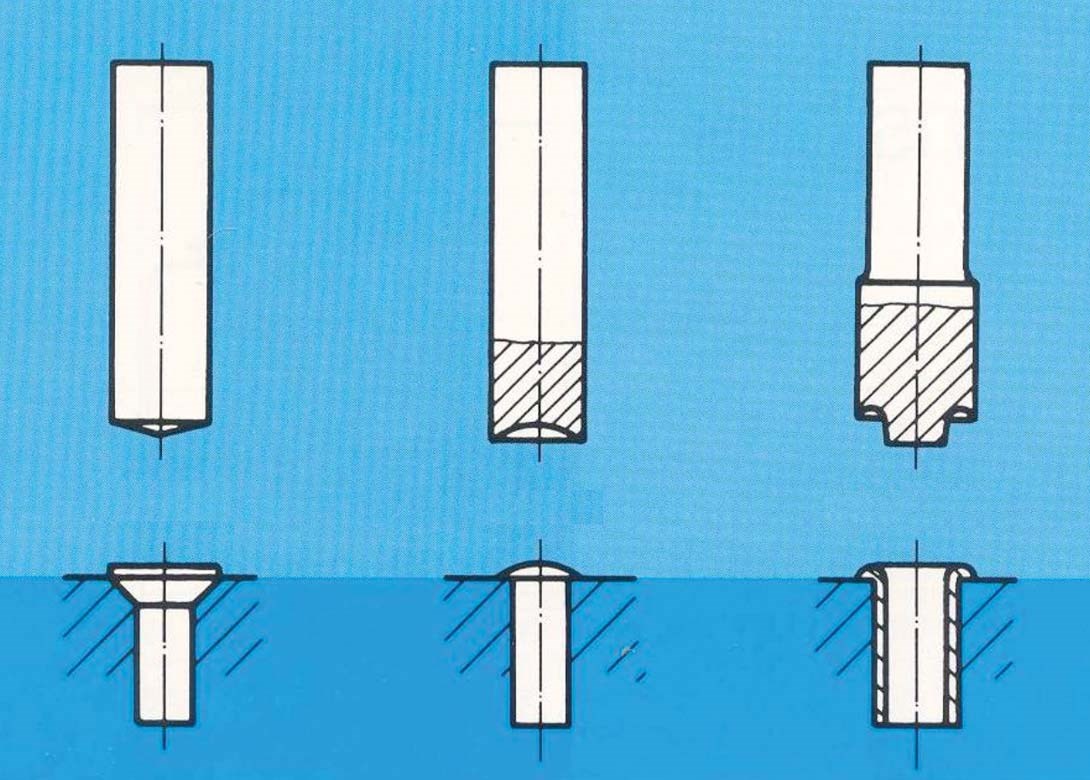 That we live in a digital age is apparent by the sight of so many of our fellow humans being glued to their smartphones. Yet it is barely half a century since metalforming was supplanted by electronics after at least three millennium of maintaining its strategic position in both expressions of wealth and weapons of warfare. 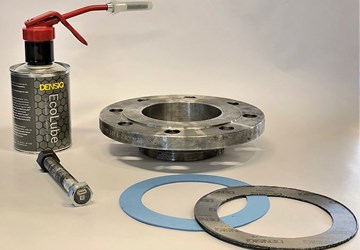 The ‘neighbour effect’ of loosening one bolt 29 July 2021 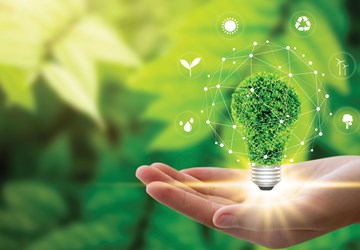