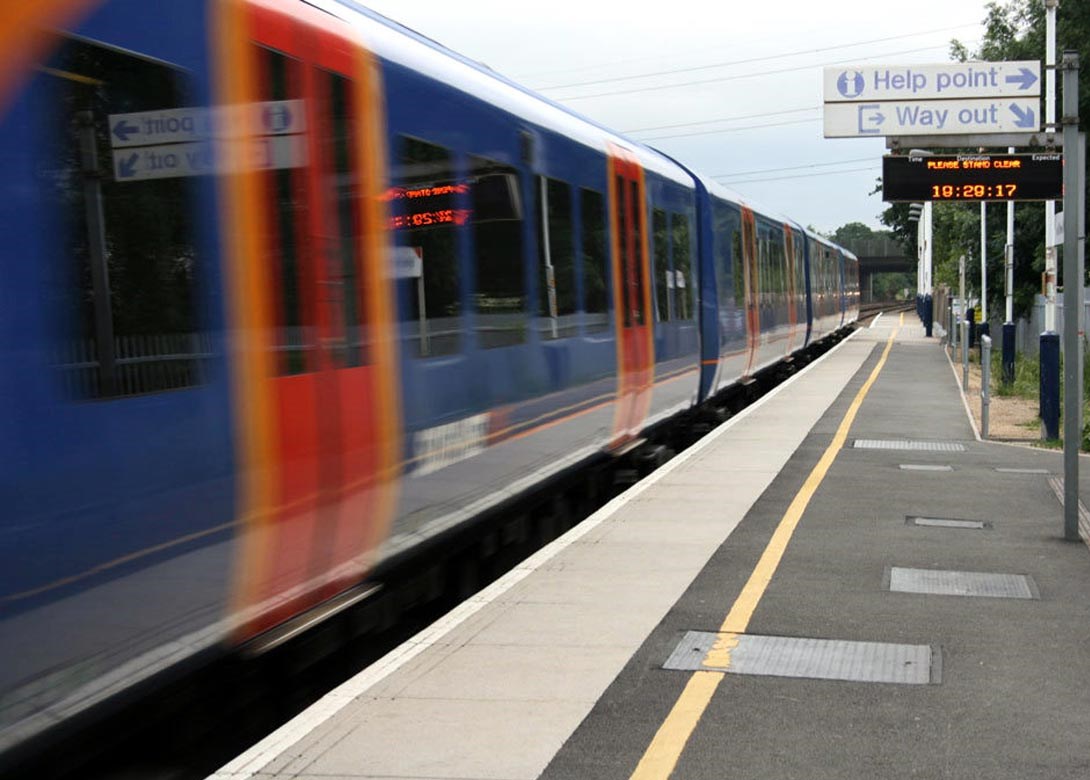 The rail system underpins much of the UK economy, enabling people to travel and freight to be transported. It employs about 120,000 people directly and many more in the supply and support network. Maintaining it is a major undertaking that requires the continuous efforts of many companies. Here, John Marshall of engineering components manufacturer WDS Components Parts Ltd looks at the role of a small cog in this well oiled machine.

Britain has the oldest railway system in the world. Dating back to 1825, it helped fuel the industrial revolution, played a vital role in getting goods to domestic markets or to seaports for onward shipment around the world, and opened up the possibility of leisure travel to the Victorians.

However, during much of the 20th century road transport became more viable, so the railways suffered from line closures and lack of investment. The tide turned again in the 1980s as roads became more and more congested and environmental issues came to the fore.

Today, the UK has about 10,000 miles (15,000km) of mainline track, plus separate metro, light rail and tram systems in many cities, heritage lines and a link through the Channel Tunnel to the European network. It supports about 40 billion passenger miles annually and 15 billion freight tonne-miles per year, with growth expected in both operations in the future. The rail network is being upgraded and there are major new high-speed lines in planning. Locomotive and rolling stock technology is constantly improving and new technologies, such as trains powered by hydrogen fuel cells are in development.

WDS has a long history of supplying to the rail sector, providing components from across its extensive range, from simple bushes, lanyards, key rings and retaining clips, to handles, levers, covers, adjusting screws, quick release pins, swing bolts, thumb nuts and spring plungers. Many of WDS’s parts are used in the passenger carriages, but they are also found in the other carriages and the driver’s cab.

On the trains, many WDS parts are used to hold things safely in position. This is very important because people getting in and out of relatively confined spaces need to be confident that everything is secure and not going to move about unexpectedly. Thus, they provide a lot of securing pins, clamps, latches and similar products.

WDS also supplies a lot of adjustable levelling feet, so that the fitting can be aligned into precisely the right position and, if necessary, adjusted over time. Perhaps unsurprisingly, vibration damping levelling feet are particularly popular with the rail sector – in fact it is a testament to their effectiveness that the ride in a high-speed train travelling on the West Coast Line at up to 186mph (300kph) is supremely comfortable. With trains expected to travel between London and Birmingham at up to 250mph (400km/h) by 2026, the need for vibration damping fittings can be expected to grow.

Another aspect of the business with the rail industry is providing ‘specials’ or bespoke products. Part of the reason for this is that fittings for trains often have to be mounted into a very specific space, in which there may be odd angles, rounded corners or other non-standard geometries - and typically every inch has to be used to best effect. On top of this, the fittings have to be robust enough to be reliable over the long term, and to cope with the inevitable misuse by the travelling public.

Some of the products WDS supplies to the railway sector are perhaps a little unexpected. For instance, there is a regular call for ball transfer tables, used for moving luggage into and out of baggage cars.

It also supplies to the stations and built estate including signal boxes, engine sheds and workshops, all of which are regularly upgraded and/or refurbished. These buildings are demanding working environments, where reliability is a pre-requisite and maintenance may sometimes be less than optimal. Again, supplying a wide range of parts, from furniture fittings to engineering components, WDS experts often works with the clients to design one-offs and are always on hand to provide technical advice.

Rapid delivery is another hallmark of the WDS service ethos. Most orders are picked and dispatched on a same day basis, with overnight delivery being the norm. Specials and unusual parts may take a little longer, so WDS makes sure to agree a delivery schedule with the client. 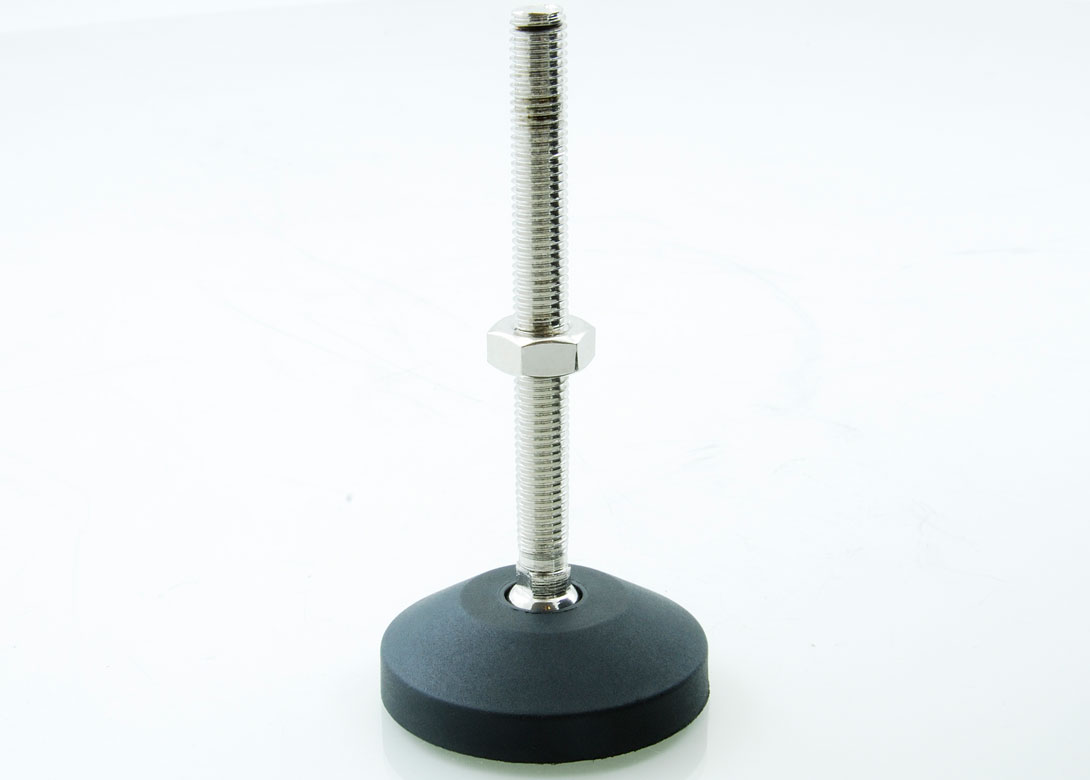 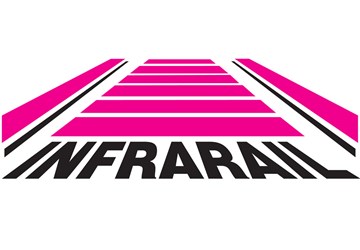 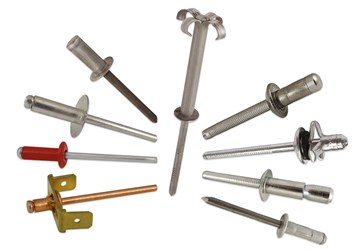