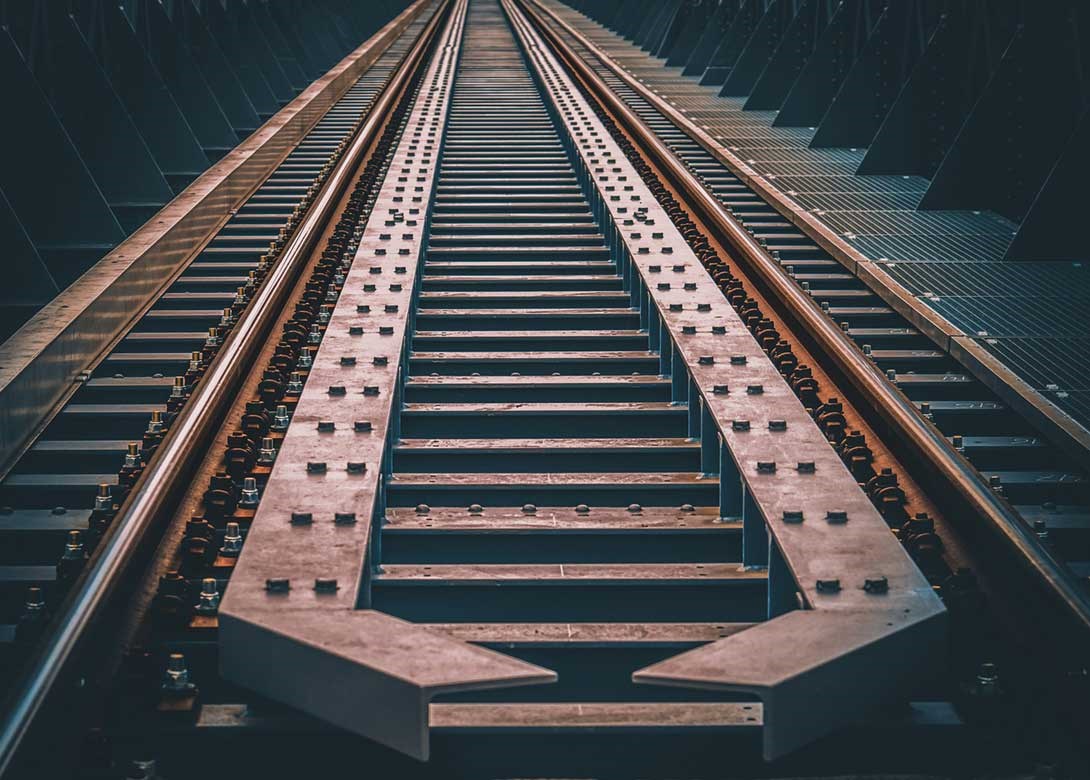 For its first project in Uruguay, Vossloh will produce rail fastening systems to be used on a new 273km long railway line between Montevideo and Paso de los Toros.

In addition to the new stretch of track, Uruguay Central Railroad is planning numerous modernisations of railway bridges and stations in order to advance rail freight traffic and sustainably improve the inland connections with the capital Montevideo. Called Ferrocarril Central, this railway infrastructure project is one of the biggest private investment in the history of Uruguay. Work started in February 2020 and the reopening of the Ferrocarril Central line is expected for 2022.

Vossloh has already started production of the W 21 rail fastening system ready for shipment. The W 21 system is designed for concrete sleepers on ballasted track and due to its composition, allows for flexible adjustment to accommodate project-specific demands such as, special rigidity or vibration requirements. The elastic rail pad made of cellentic reliably absorbs the forces and guarantees a stable rail subsidence. Cellentic is an elastomer made of EPDM that ensures high stability against many types of chemical attacks.

With its optimised geometry and water repellent material, the screw dowel combination NG ensures transfer of the loads into the concrete sleeper. It is able to withstand extreme loads and generates fewer carbon emissions during production.

The precise design rating of the components, tailored to the local requirements, will be gentle on both the sleeper and the track bed structure. This will reduce the lifecycle costs of the entire infrastructure and help to safeguard the investment for the long-term. 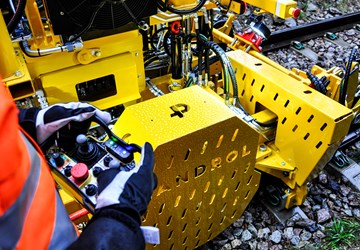 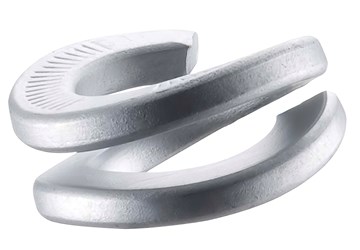