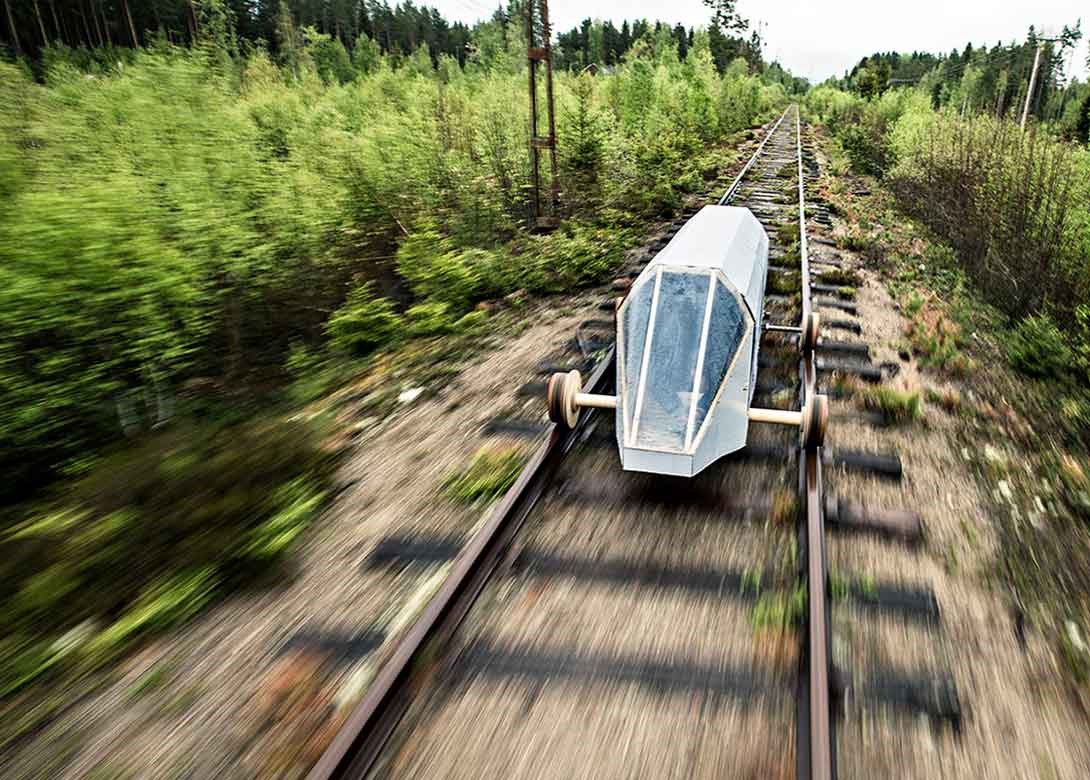 Global rail fastening systems and aluminothermic welding manufacturer, Pandrol, signed up to be one of the main sponsors of this year’s Delsbo Electric Competition, held in Sweden. The competition brings students together to build and test upgraded versions of energy efficient, battery powered rail cars.

The Eximus IV was crowned this year’s winner. It was the brainchild of students from Dalarna and Chalmers Technical universities. Their creation was able to reach 687 MPGe—the equivalent mileage you’d get with a standard gas powered vehicle.

Such was the engineering feat, that the rail car broke the world record for the most efficient battery operated car since the 2016 competition.

A spokesperson for Pandrol, said: “As a global rail engineering company, with a focus on innovation and efficiency, we were delighted to sponsor this year’s competition and see the next generation of engineers think differently about the rail cars of the future.”

‘Team Eximus’ was able to beat the competition by utilising aircraft materials to create a lightweight ride designed to move. The students also conducted wind tunnel tests to check for ways to improve the vehicle’s performance and aerodynamics.

Contestants had to create a vehicle that moved six people, each weighing around 110 pounds, just over two miles down metal tracks instead of roads in order to minimise resistance. 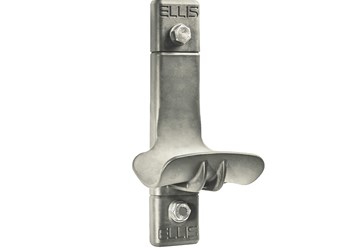 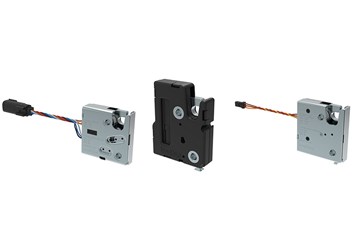