Maintenance engineers can now demount and reassemble flanged power transmission couplings in a single-step operation using SKF's new Quickgrip Bolts. Designed for high-torque rotating flanges, the new SKF Quickgrip Bolts, as well as existing SKF Supergrip Bolts, can be used to connect two flanged shafts quickly, safely and reliably. This applies to all types of propulsion systems, as well as rudders and other critical applications.

In a single tool set-up, the new SKF Quickgrip Bolt provides a faster and more user-friendly alternative to other types of hydraulic and conventional bolt. A recognised issue among most major industries, conventional bolts often get stuck, which damages the holes, and requires replacement during overhauls. SKF Quickgrip Bolts provide the same practical advantages of SKF Supergrip Bolts, whereby flanges require hole machining only prior to the first-time insertion of the bolts. 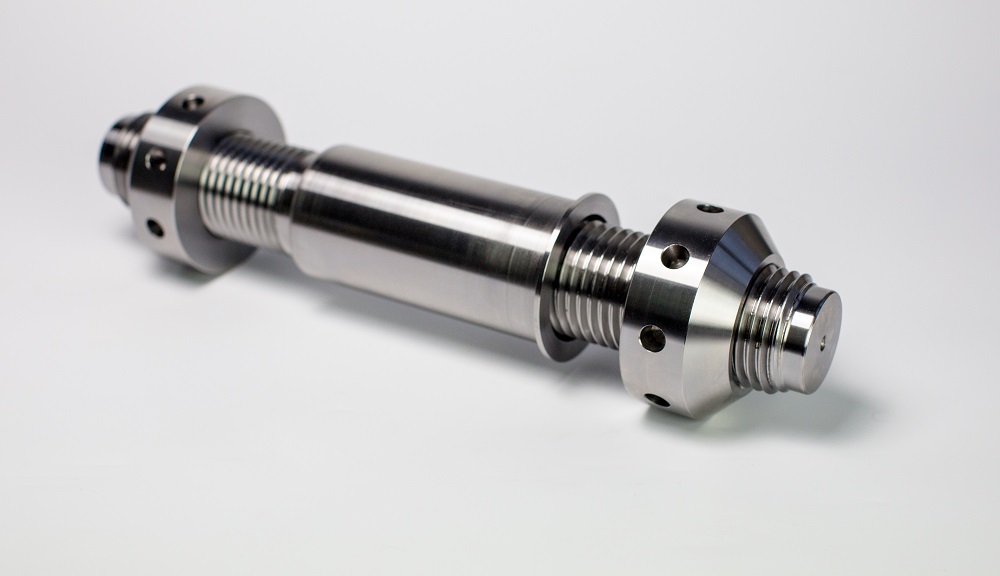 Thanks to the initial clearance fit, no grinding of the bolts is needed, and the SKF Quickgrip Bolt is easily inserted by hand. The bolt design comprises a tapered shank and surrounding unique flanged tapered expansion sleeve that are drawn together using a hydraulic tensioner, which instantly centres the bolt in the hole. Once mounted, the bolt is ready to transmit both a high radial and axial load, eliminating any potential flange coupling slippage.

All SKF hydraulic type bolts can be removed and reused over the lifetime of the equipment wherever they are installed, saving time and reducing the potentially high costs associated with periodic removal and remounting of power transmission shaft couplings. 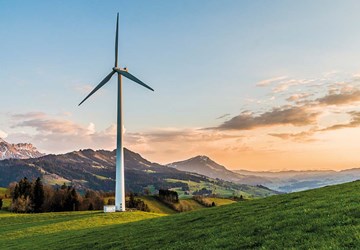 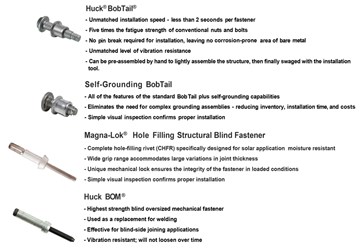