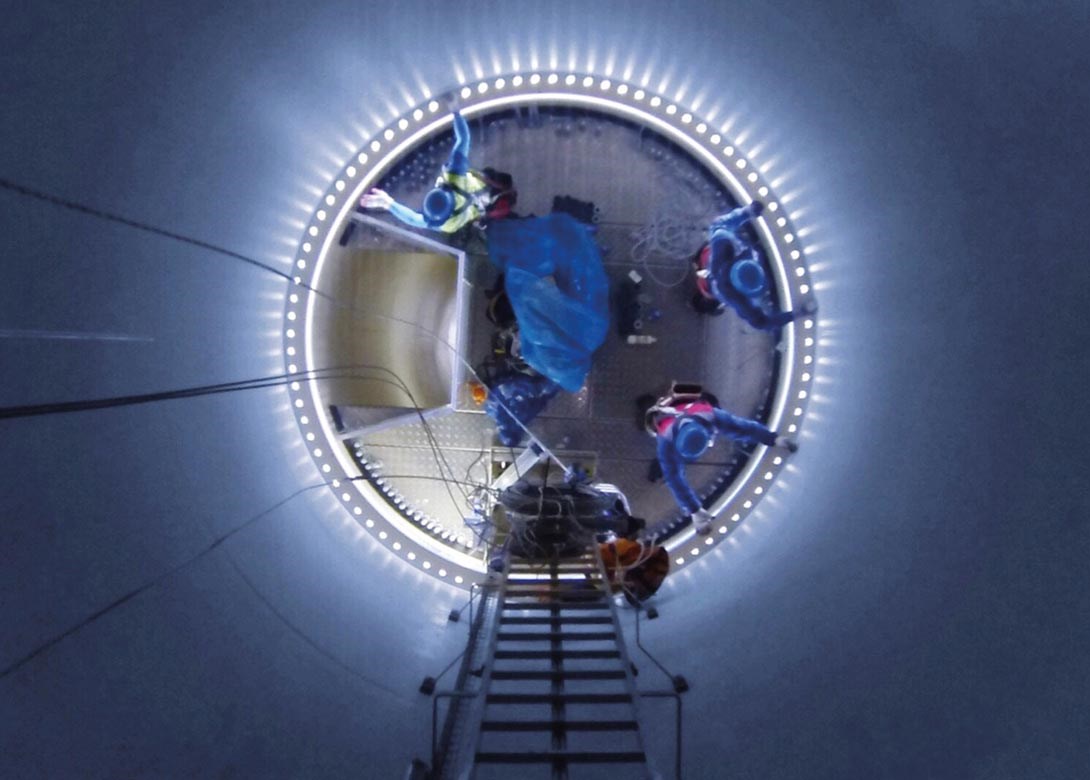 Although it’s not obvious from a distance, wind turbine towers are designed to flex and bend, which helps them dissipate the significant forces being exerted upon them. This flexing and bending, however, had been causing a major North American power company dangerous and expensive repair failures in the bolts that hold up the Yaw and Saddle decks inside the tower.

It was a major problem. The company alone has around 6,000 towers of this design and, in total at all companies, there are up to 35,000 of this type in North America. The wind tower OEM suggested various fixes, mostly putting stronger bolts in the L-angle deck brackets. To do this fix was complex and costly, involving maintenance crews working over shutdowns of 24 hours or more. But still, the failures continued.

After struggling with this for several years, a creative engineer at the power company concluded the bolts weren’t the problem; the bracket was. Recognising that a successful solution would most likely involve an articulating joint, he scanned the market for the right parts. Since no ‘off-the-shelf’ piece of hardware was readily available, the engineer approached his local Fastenal store to look for possible equipment that could replace the OEM bracket.

The solution
Deeper discussions between the engineer and Fastenal’s technical experts took place. Eventually, a simple solution based on an articulating joint that is secured with Nord-Lock wedge-locking washers was assembled and installed on two of the company’s wind towers as a test.

The Nord-Lock washers are important because they prevent the bolts in the articulating joints from coming loose, holding the decks securely in place during operation, something that previous methods had failed to do. The chosen design allows the decks to move slightly in multiple directions when the tower deforms in the wind.

The result
After studying the condition of the twenty new test brackets, installed for more than a year in the Yaw and Saddle decks in operating wind turbines, no signs of wear had been apparent. Based on these positive results, the power company and Fastenal, supported by Nord-Lock Group, created a simple Deck Bracket Replacement Kit.

The kit, which will soon be available for shipment to wind turbine sites for replacement work, consists of five articulating joints and the associated bolts, as well as the Nord-Lock washers. Besides offering a permanent solution to the problem, the articulating joint is also much faster to install, taking around 3 – 4 hours. This solution is positive and beneficial for several reasons, including revenue generation, the safety of personnel, maintenance costs and financial payback over the long run. 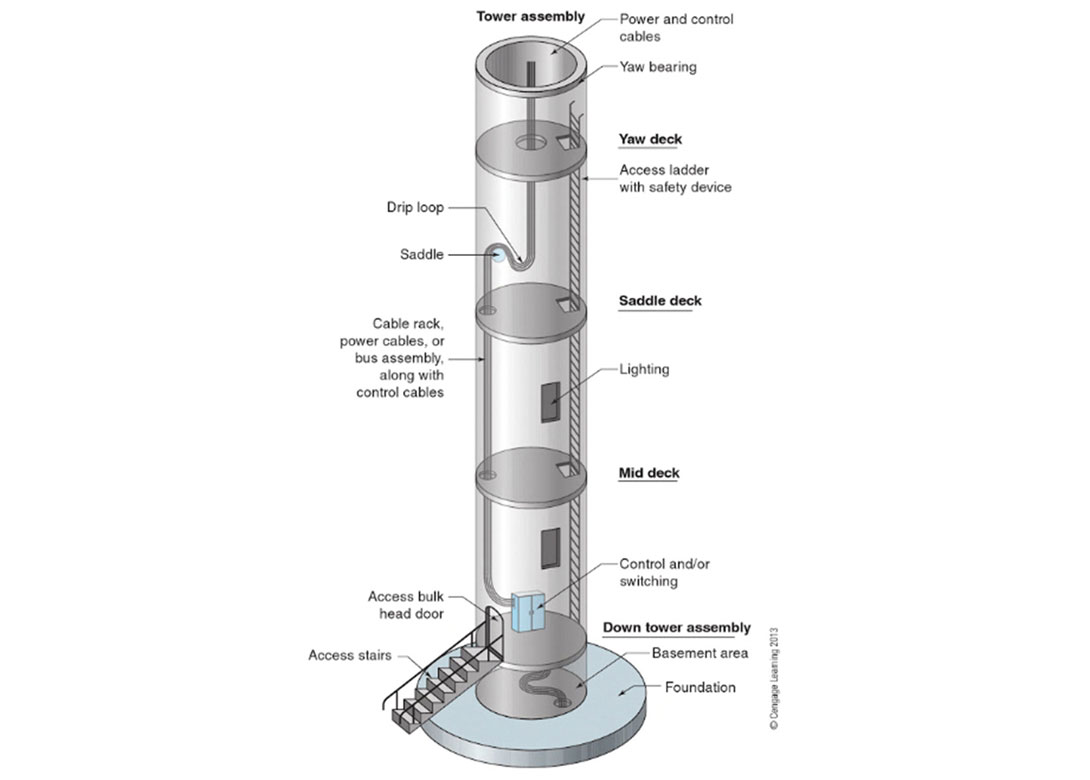 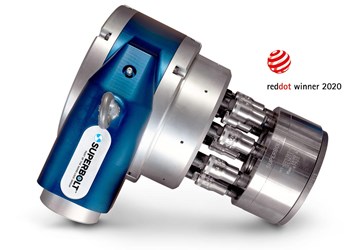 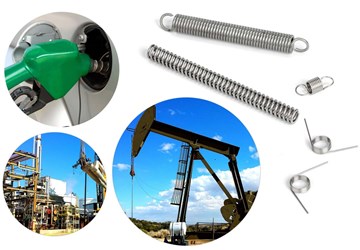