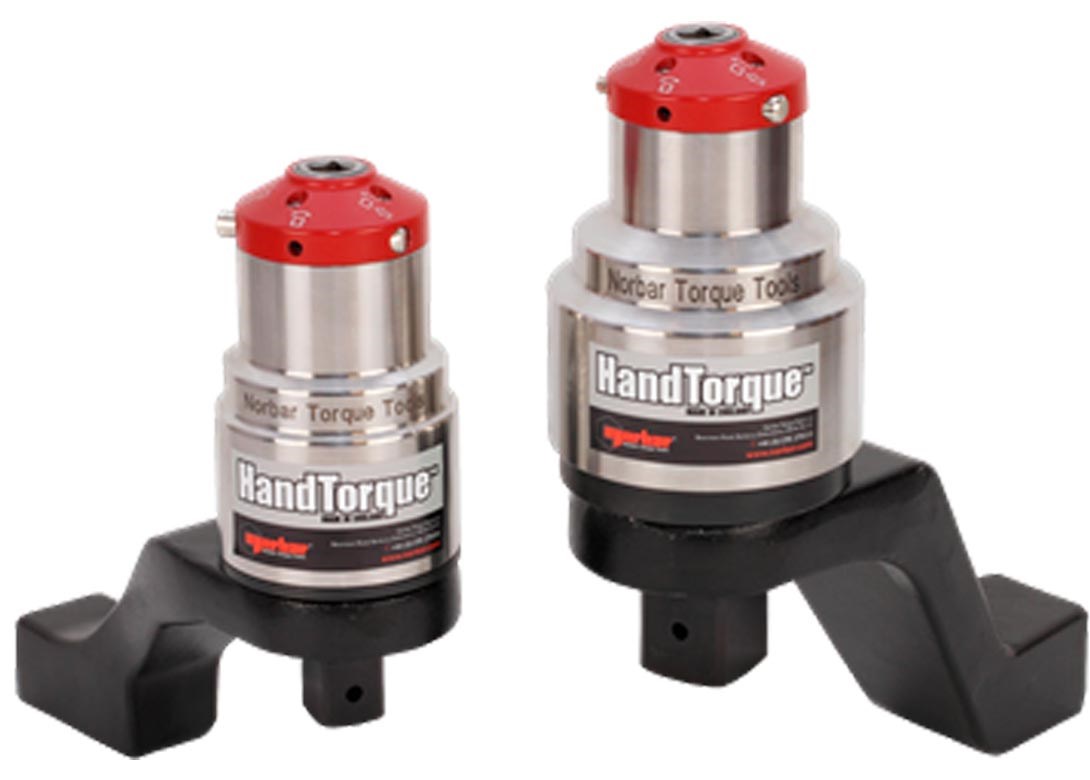 Norbar Torque Tools has announced the launch of its Handtorque™ HT-92 and Handtorque™ HT-119 - ideal for bolt tightening in confined spaces such as wind turbine towers.

Both the HT-92 and HT-119 combine new materials, better traceability and are the newest additions to Norbar’s new Compact Series of Handtorque™ multipliers. Key features of the multipliers include a stainless steel body, a calibration certificate, compact dimensions, lower weight and higher torque output.

The new multipliers are designed to satisfy customer demand for greater traceability. Every HT-92 and HT-119 will be supplied with a traceable calibration certificate stating its exact ratio. 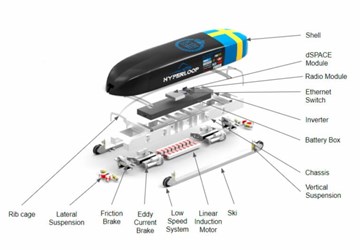 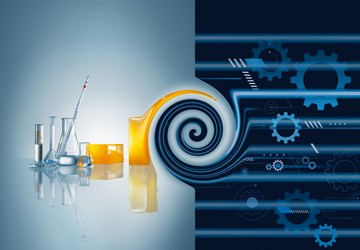