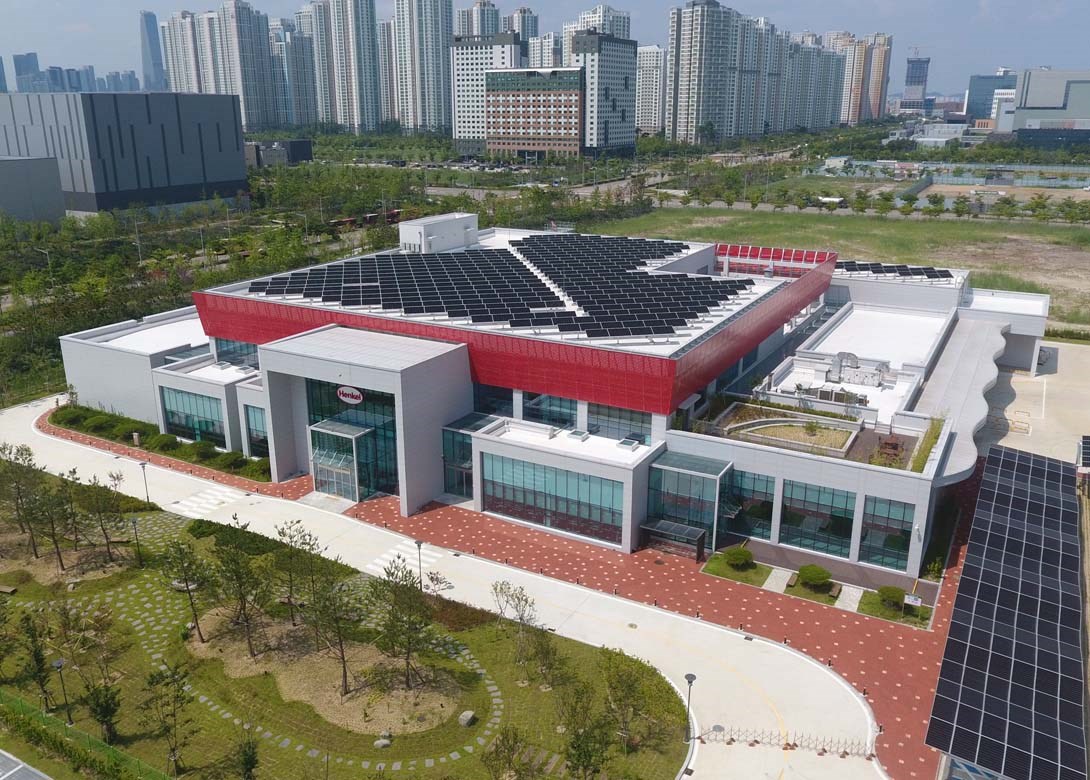 Henkel Korea has announced the completion of its Songdo Plant, located within the Songdo High-tech Industrial Cluster in Incheon. The plant will become the Asia-Pacific production hub for electronic solutions of Henkel’s Adhesive Technologies branch.

Henkel Korea, in 2019, signed a memorandum of understanding (MOU) with the Incheon Free Economic Zone Authority for the project and construction began in the same year. With an investment of approximately €35 million, this is Henkel Korea’s biggest single investment in company history.

The two story building has a total floor area of 10,144m2. Henkel’s manufacturing facility meets the IATF (16949) and the ISO (9001) standards. Solar panels, a rainwater recycling system and energy efficient equipment are incorporated into the building, allowing for sustainable production. The Songdo plant implements an advanced smart factory system (SFS), allowing for process monitoring, data collection and troubleshooting. After undergoing trial production and quality verification, the plant began production in the second half 2022.

“The opening of our state of the art Songdo plant is a milestone for our Adhesive Technologies business to further expand our capabilities to create value for our broad global customer base in electronics with high-impact solutions for major industry trends. In addition, the new facility demonstrates our ambition to further drive the implementation of Industry 4.0 across our production network while at the same time significantly reducing our environmental footprint,” said Jan-Dirk Auris, executive vice president Henkel Adhesive Technologies.

The Songdo plant aims to strengthen the relationship of Henkel Korea with key customers and to drive value creation. Thanks to the plant’s proximity to Incheon International Airport, goods can be shipped quickly to local customers, providing additional benefits, including longer product shelf life.

“With the completion of the Songdo plant, we see an opportunity for Henkel to meet the technological growth potential of the Asia-Pacific market, including Korea,” adds Mark Dorn, president of Henkel Asia-Pacific. 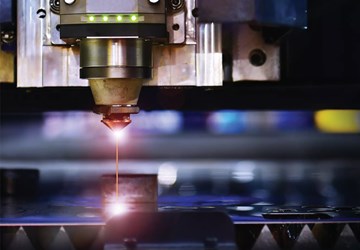 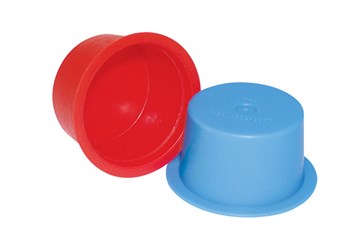