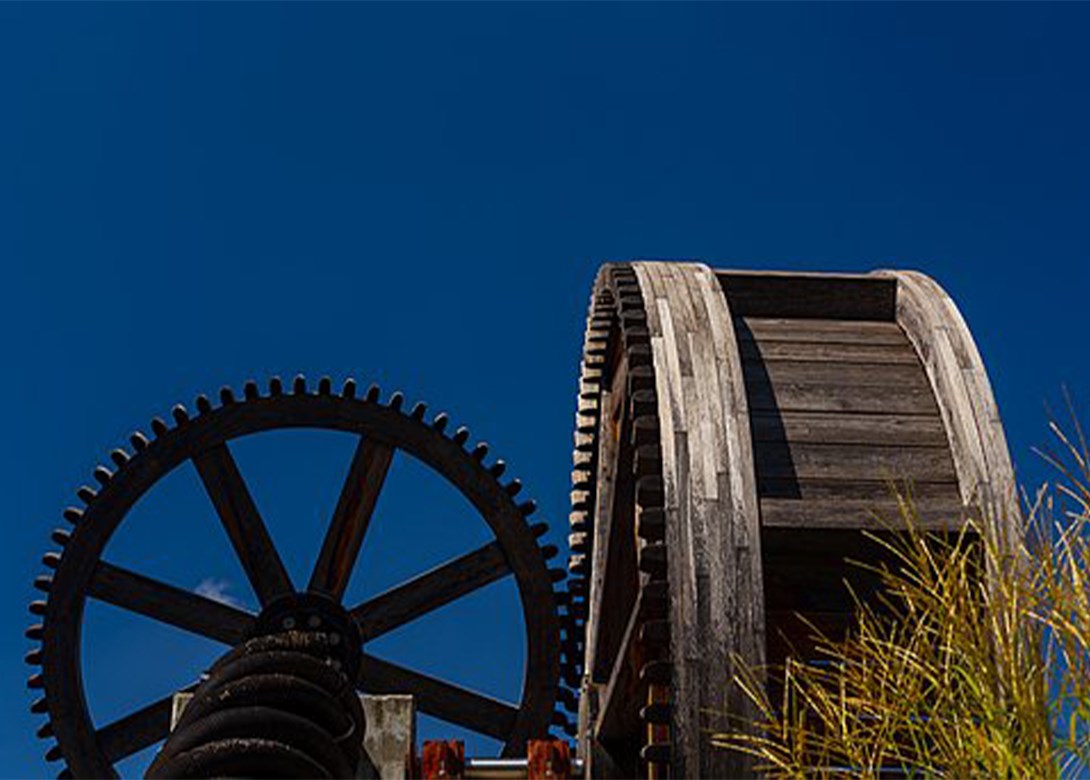 It is considered by some that the screw thread was invented in about 400BC by Archytas of Tarentum (428 BC - 350 BC). Archytas is sometimes called the founder of mechanics and was a contemporary of Plato. One of the first applications of the screw principle was in presses for the extraction of oils from olives and juice from grapes. The oil presses in Pompeii were worked by the screw principle.

Archimedes (287 BC - 212 BC) developed the screw principle and used it to construct devices to raise water. The water screw may have originated in Egypt before the time of Archimedes. It was constructed from wood and was used for land irrigation and to remove bilge-water from ships. The Romans applied the Archimedean screw to mine drainage. The screw was described in the first century AD in Mechanica of Heron of Alexandria. 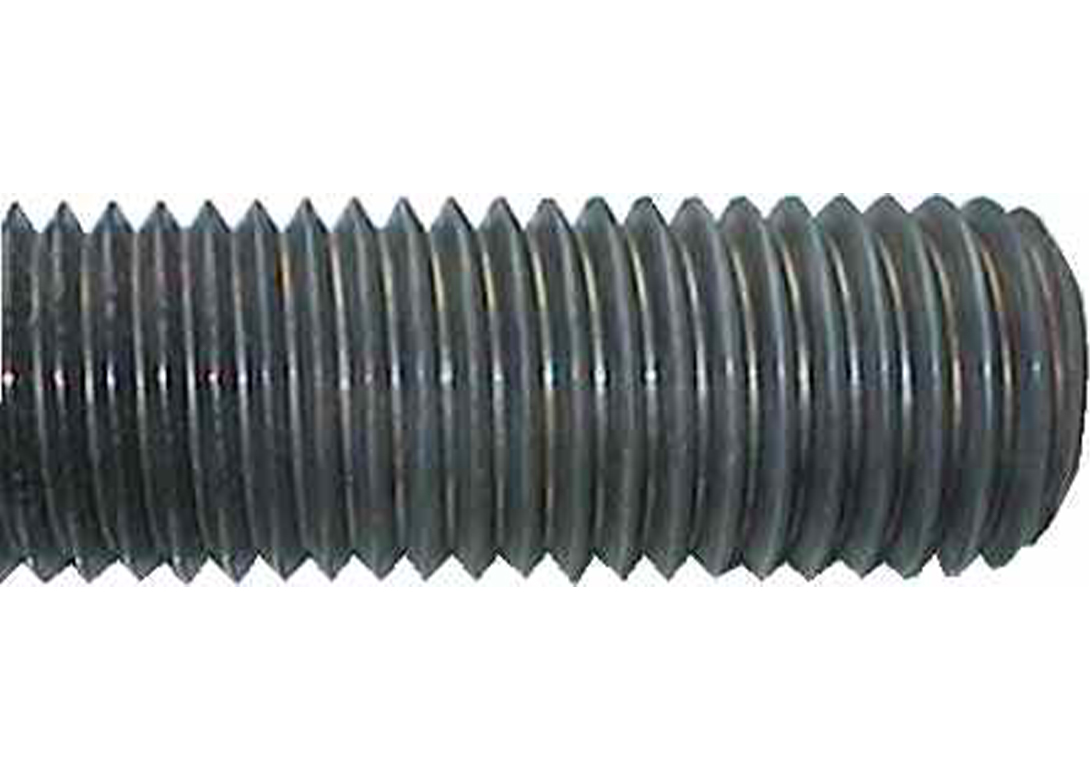 The construction of the screw thread depended upon the eye and skill of the craftsman. Advances on this occurred in the eighteenth century. Antoine Thiout, around 1750, introduced the innovation of equipping a lathe with a screw drive allowing the tool carriage to be moved longitudinally semi-automatically. Screws with fine pitches are essential in a wide variety of instruments - such as micrometers. To construct such a thread a lathe was essential. Jesse Ramsden in 1770 made the first satisfactory screw-cutting lathe. Using his lathes a long screw cut be cut from a carefully cut small original. Precision screws allowed precision instruments to be made to allow the construction of steam engines and machines tools. By their use in surveying instruments they assisted in the construction and development of canals, roads and bridges.

Screw threads for fasteners were cut by hand but increasing demands deemed it necessary from them to be factory made. J and W Wyatt patented such a system in 1760. The lack of thread standardisation made fastener interchangeability problematical.

To overcome these problems Joseph Whitworth collected sample screws from a large number of British workshops and in 1841 put forward two proposals:

His proposals became standard practice in Britain in the 1860's.

In 1864 in America, William Sellers independently proposed another standard based upon a 60 degree thread form and various thread pitches for different diameters. This became adopted as the US Standard and subsequently developed into the American Standard Coarse Series (NC) and the Fine Series (NF). The thread form had flat roots and crests that made the screw easier to make than the Whitworth standard that has rounded roots and crests.

Around the same time metric thread standards were being adopted in continental Europe with a number of different thread flank angles being adopted. For example the German Loewenherz had a thread flank angle of 53 degrees 8 minutes and the Swiss Thury thread an angle of 47.5 degrees. The standard international metric thread eventually evolved from German and French metric standards being based upon a 60 degree flank angle with flat crests and rounded roots. 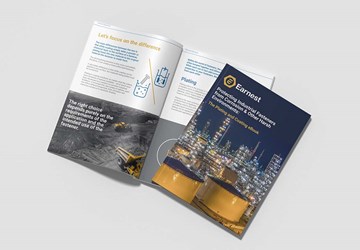 The plating and coating eBook 23 September 2021 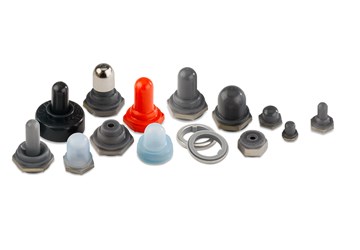 A guide to sealing fasteners 22 September 2021