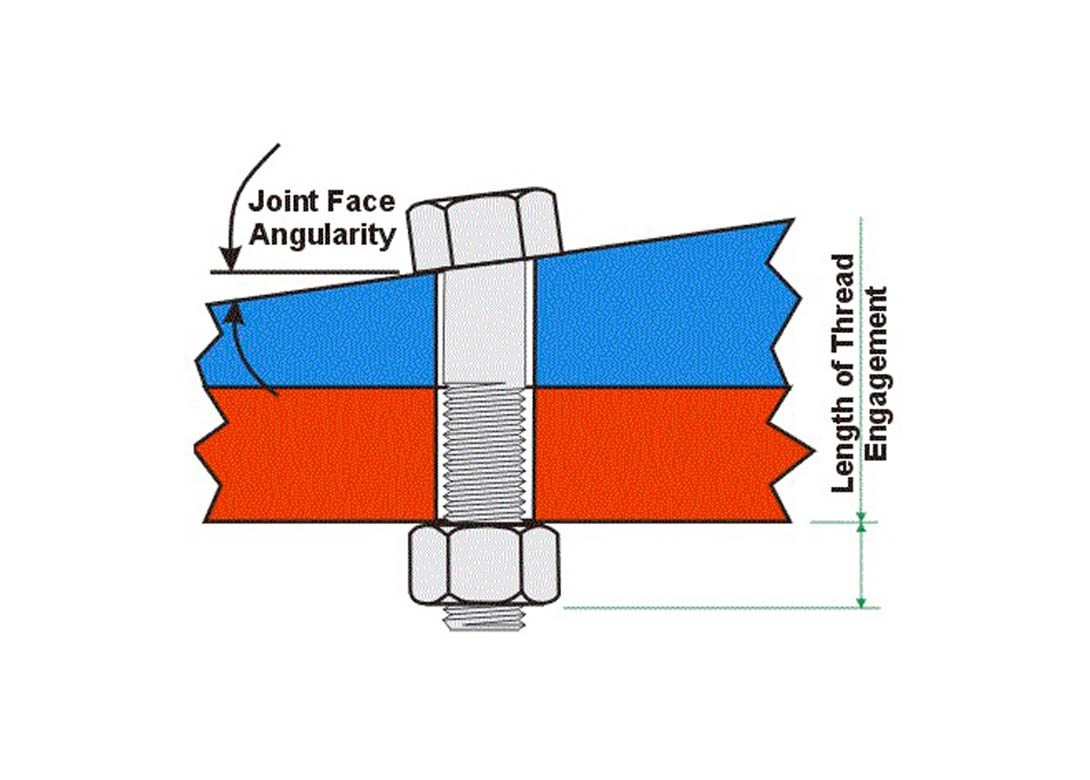 Here, Dr Bill Eccles, Bolt Science outlines how joint fatigue is a problem which can derive from uneven joint surfaces.

It is well known that it is good design practice to ensure that the joint faces, which the nut or the bolt head seat on, are at right angles to the bolt axis. Angle errors on the joint face do have an influence on the static strength of bolted joints, however for small angles, this is usually not significant. What is less well known is that even small angularity errors can have a catastrophic effect on fatigue life. 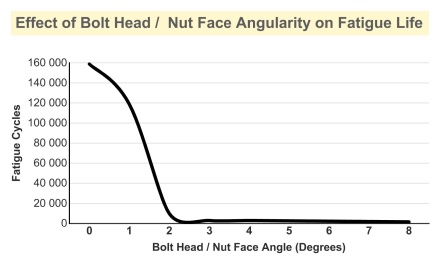 The graph shown is based upon fatigue tests and taken from the paper: “The effect of nut design on the fatigue life of internal wrenching bolts” by J Viglione, US naval air engineering centre, 17th June 1964. As can be seen from the graph, pictured, even relatively small errors in the angle of the joint face can have a significant effect on the fatigue performance. By quantifying the loss of strength, decisions can be taken as to what are acceptable tolerances for the design specification such as what degree of joint face squareness is required.

Bolt fatigue problems stemming from an uneven joint surface are not uncommon. Usually, they originate because of a manufacturing problem that resulted in the joint surface not being square to the bolt hole. Frequently, the problems stem from fabrications when the welding distortion is not adequately controlled.

An influencing factor relating the angularity error to the fatigue endurance strength is the amount of clearance in the thread. A large thread clearance allows the nut to rock slightly on the bolt thread and so reducing the bending stress that will be imposed on the bolt thread. The length of thread engagement also has an influence on this effect. 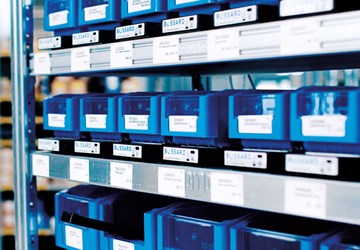 SmartBin in a cleanroom environment 13 May 2022 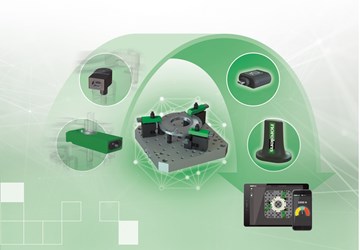 Future-proofing manufacturing with norelem 12 May 2022