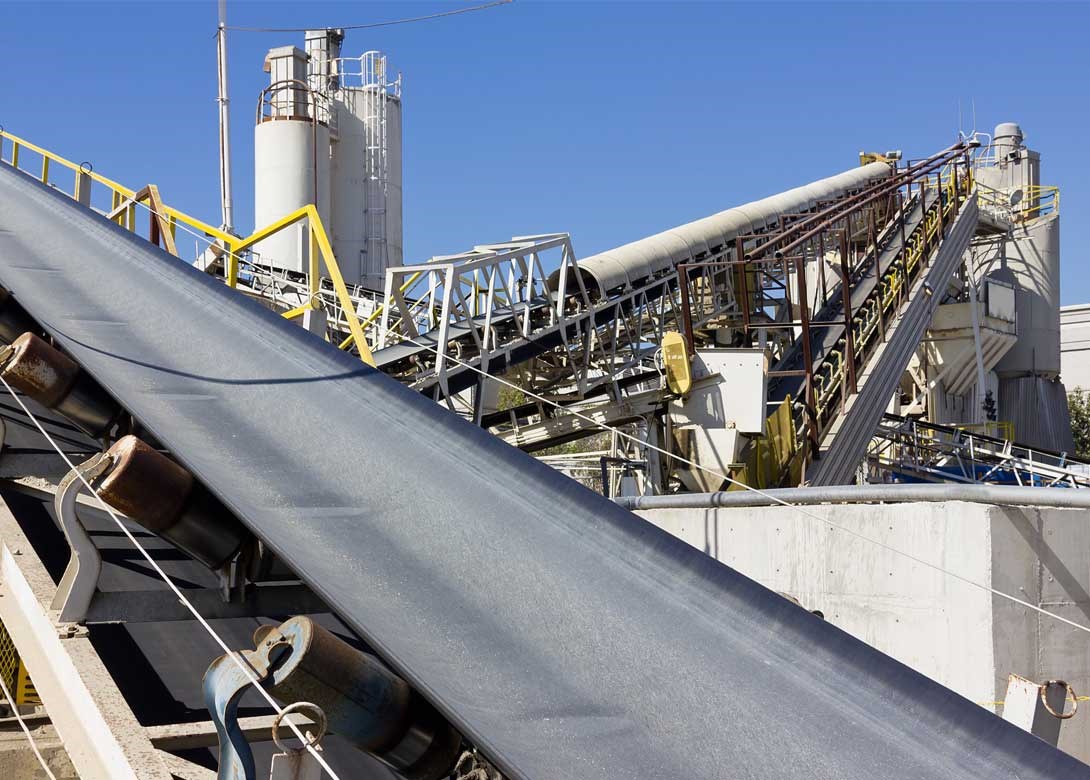 A US mining company recently used a Henkel system to restore its conveyors – transporting hard and sharp stones to and from crushers - to full working order within two hours, helping saving high replacement costs and expensive downtime.

Optimum conveyor belt life is achieved when the belt cover and carcass wear out at the same time but in the real world how often does that happen? Commonly the belt cover will wear through leaving the carcass intact, an outcome that limits the life expectancy of the system. If running repairs aren’t incorporated into the maintenance strategy, the conveyor will inevitably need to be removed from service well before its time. Worse still, the damage may lead to abrupt failure resulting in loss of production, unscheduled maintenance downtime and even injury.

So, when is repair feasible? The most important question is whether the tensile strength of the carcass on the damaged belt is sufficient to withstand drive and take-up forces. If it isn’t, then replacing the section may be the best option. However, if the damage is to the cover alone and even if a significant area is affected, the good news is there is a simple, quick-fix. Proven to provide a lasting repair in the most hostile of environments, the LOCTITE® solution is based on polyurethane technology.

Polyurethane adhesives are supplied as one or two-part systems and can be used for a wide variety of applications. They are available in very rigid grades through to extremely flexible adhesives such as LOCTITE® PC 7350 - designed specifically for conveyor belt repair.

LOCTITE® PC 7350 is a two-part polyurethane compound that cures quickly at room temperature, making it a great choice for on-site repairs, not just of conveyor belts but other rubber parts too. For example, users can also use it for rebuilding liners in mills, pumps, feeding bowls, hoppers and chutes and repairing cast urethane screens and liners.

The compound is also easy to apply, the user simply abrades the damaged area to create a uniform surface, and then applies a LOCTITE® etching agent, before allowing it to dry - the belt is then ready for repair. The user then attaches the mixing nozzle to the LOCTITE® PC 7350 cartridge and applies the adhesive to the primed surface. They then use a plastic spatula to smooth the surface - but as the product is self-levelling, there’s no need for perfection.

The cost savings from timely conveyor belt repair can be substantial but a quality repair can extend belt life too, by up to 70% in most cases. See how to repair a conveyor belt with LOCTITE® PC 7350TM here: 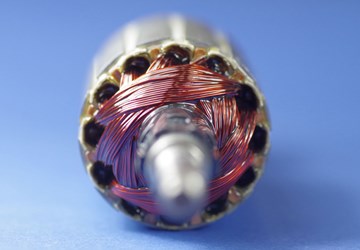 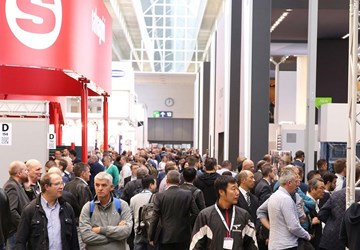