In bolted joints greater than M24, it is difficult for an operator to achieve an accurate preload, so they often resort to hydraulic or pneumatic tools – a time-consuming and expensive solution. With the new design of HEICO Befestigungstechnik GmbH’s HEICO-TEC® Compact Series, pre-tensioning force of the large main thread is distributed over several smaller pressure bolts. Instead of tightening a large nut or bolt with high torque, using the HEICO-TEC® Tensioning Systems allows for smaller pressure bolts which can achieve the same pre-tensioning force using a standard torque wrench. 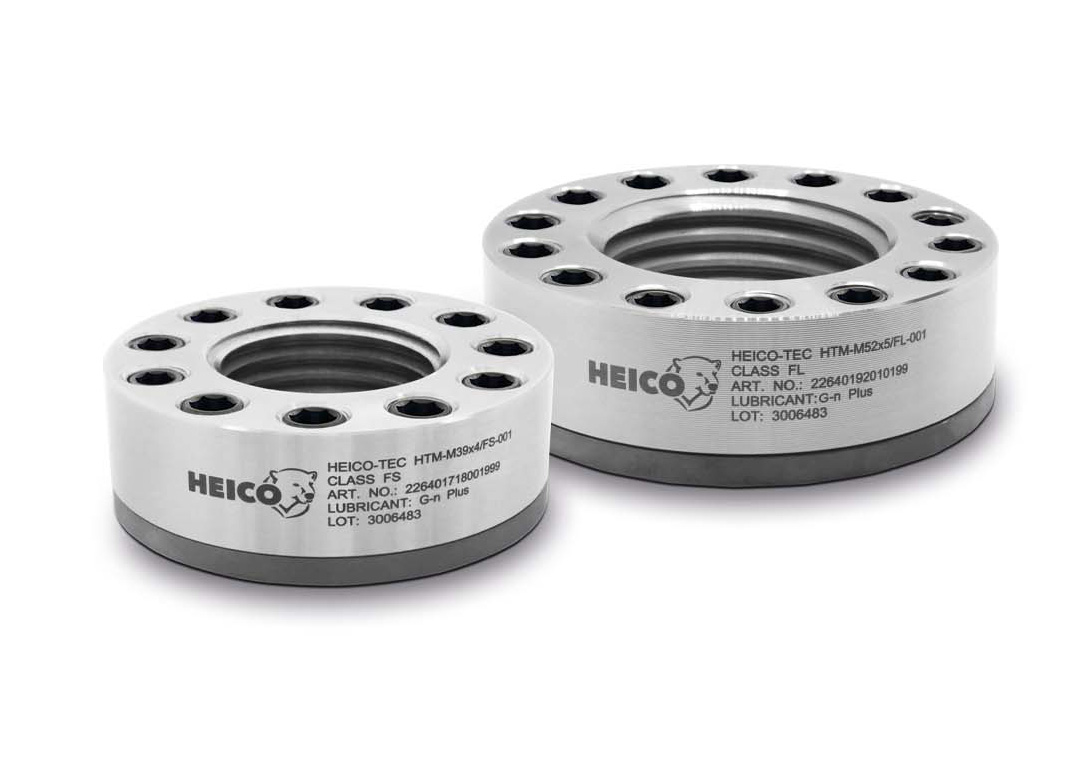 HEICO states its HEICO-TEC® Tension Bolts in strength class 8.8 can directly replace same strength conventional bolts in the dimension range of M20 – M100. Also, in contrast to the HEICO-TEC® Tension Nuts of strength class 8 and 10, the HEICO-TEC® Compact Series uses high-strength set screws. The total height of the tension nut combines the height of the nut body and washer, also the set screws do not protrude from the nut body, resulting in a more compact design. 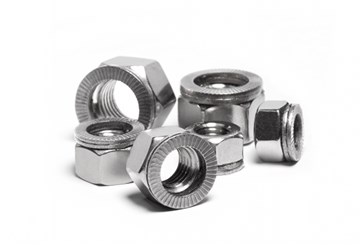 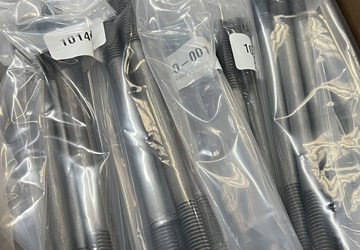