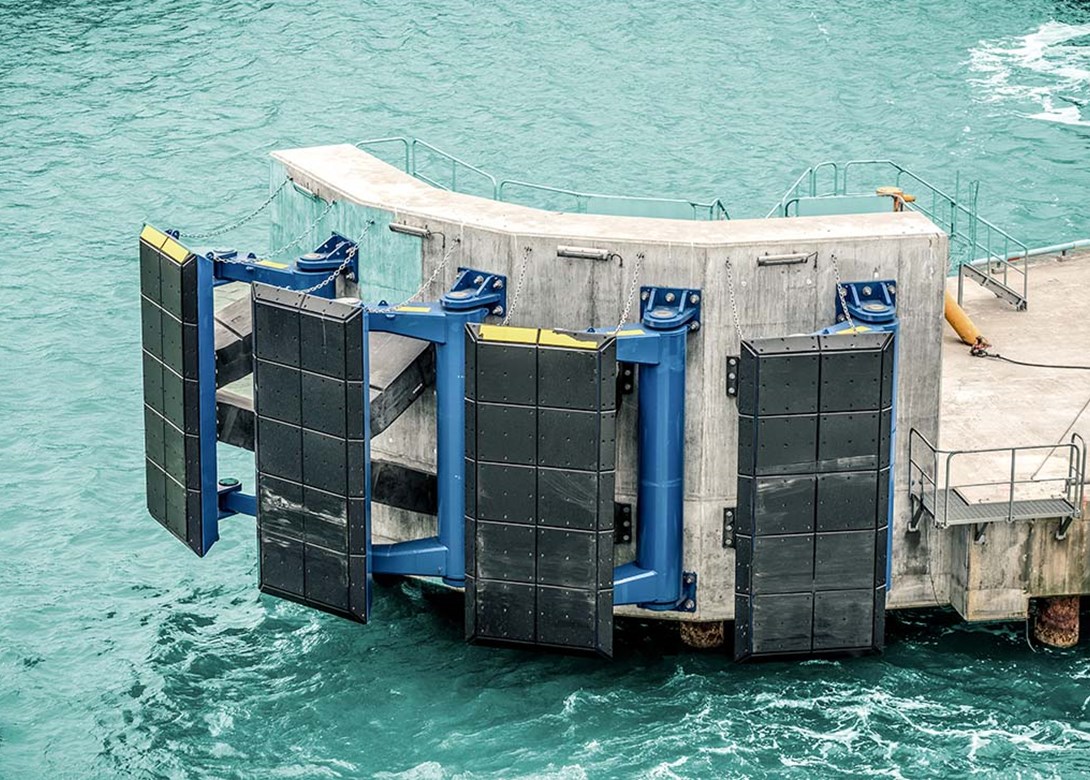 Collisions between vessels and port infrastructure can potentially cause serious harm. Marine fenders are the ‘go to’ solution to reduce impact forces, but they need to be installed safely. Corrosion resistant, Nord-Lock wedge locking washers proved to be the perfect fit in South Korea.

Each year, hundreds of vessels collide with jetties or quays while berthing – sometimes spectacularly. Colliding ships are also quite common. These mishaps are generally due to bad planning, such as miscalculations of speed or wind forces. Lack of communication, for example between a ship’s bridge team and the pilot, can also be a problem.

Such accidents may also be very costly, causing severe harm to vessels and port infrastructure. In the worst case, people may get injured or even killed. While a zero incidence for human error is desirable, it will undoubtedly be challenging to achieve.

As for berthing, there are just too many variables involved to eliminate collisions. Therefore, it is always a good idea to proactively try to improve safety and reduce the force of impact. The idea of using marine fenders to absorb these forces is probably almost as old

as berthing. Today, there is a broad range of marine fenders in various materials, shapes and sizes – targeting general or more specific requirements.

South Korea’s coastline spans three cardinal points and the country has some 3,000 ports of all sizes. Given that South Korea is the world’s second largest commercial shipbuilding nation, surpassed only by China, it comes as no surprise that it is also prominent in marine fender manufacturing.

The forces that marine fenders have to absorb cause a lot of vibrations. With the plain washers and split ring washers that Hwaseung Corporation had traditionally used, bolts often loosened. There hadn’t been any significant incident, but the problem increased maintenance work time and end users complained.

Alex Keum, general manager at Nord-Lock Group Korea, had previously worked at Hwaseung Corporation and was aware of the situation. Using this knowledge, he contacted his old company to introduce them to wedge locking as a superior solution to secure the fenders. “I approached Hwaseung and the end user at the same time,” he says. “Eventually, Nord-Lock washers were incorporated into their design. Of course, having a good relationship with my old colleagues at Hwaseung helped.”

This solution included the large NL52ss wedge locking washers at critical points of the TR fender. Alex Keum explains: “I was frank with Hwaseung that washers can be exposed in the splash zone and told them about the corrosion risk. But it’s now one and a half years since they installed the washers and there is no corrosion problem.”

The installation of the Nord-Lock washers practically solved the bolt loosening problem and, as expected, the maintenance efficiency has also improved. “Since we need to check the bolting points less often, as the locking effect lasts longer compared to the split ring washers, it saves us a great deal of time,” says Mr Sung-min Cho, deputy general manager at Hwaseung Corporation Co Ltd. “We thought that the washers would be a good solution and we can now say that we have adopted one of the best anti-loosening solutions on the market.” 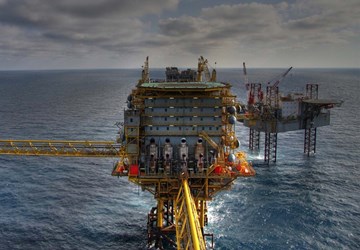 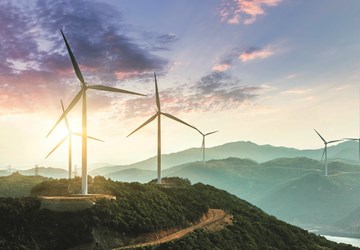