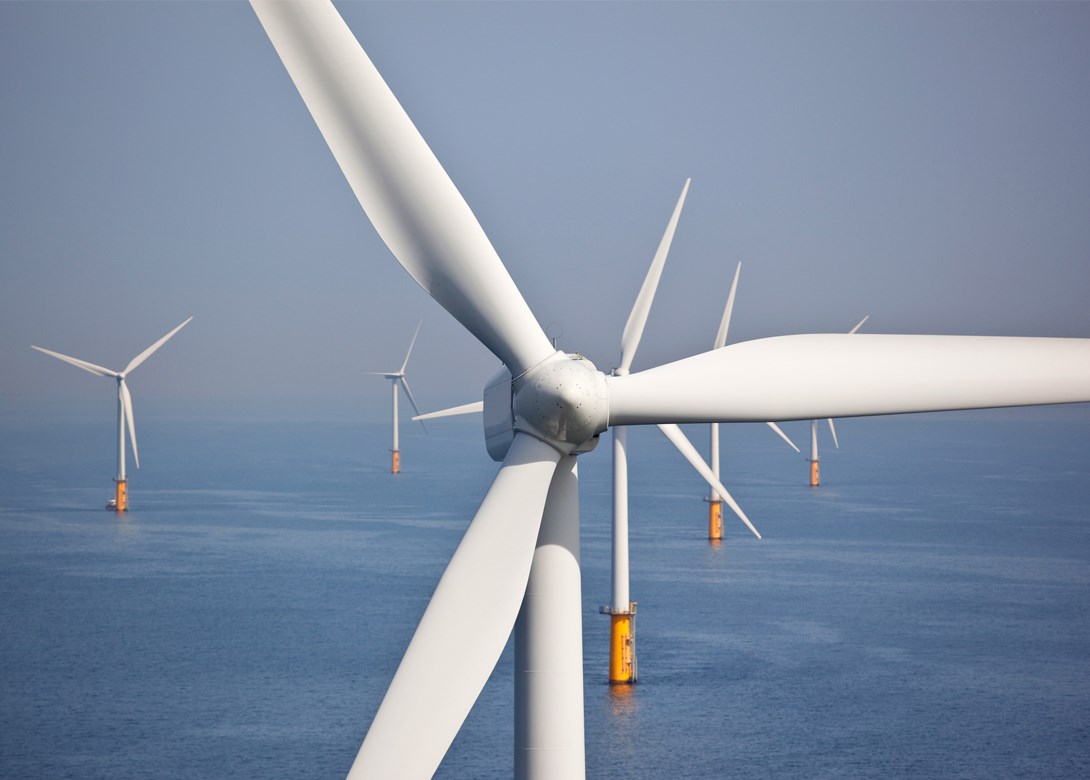 When Siemens Wind Power sought the use of more composite materials for the nacelles on its 6MW offshore wind turbines, it approached bigHead® Bonding Fasteners Limited to effectively produce a fastening solution.

A particular focus was improving the assembly and disassembly of the nacelle panels. Steel panels were traditionally fastened in place with standard nut and bolt fixings, the removal of which was complex and time-consuming. Making the nacelle panels out of composite materials allowed for better ways of fastening which could simplify the operation, improve safety and reduce costs.

Early in the process, bigHead worked with the composite designers and fabricators in the Siemens supply chain. This ensured that all the various elements of the design, manufacturing and final assembly steps were considered. As an outcome of the design review, requirements included assembly access from only one side, sealing against water ingress, protection from a harsh offshore environment, discrete appearance as well as high load and torque performance. Several pre-production prototypes were trialled to make sure the key application requirements were met.

As an outcome of the collaborative design process, a bigHead design, joint configuration and installation method was finalised. The chosen product being the bigHead surface bonding fastener, featuring M16 thread size and marine grade 316 stainless steel. The fastener featured an over moulding polymer and encapsulation of the head component which was installed through adhesive bonding into the composite components. A serviceable assembly connection was created using the product with a threaded stud fixing functionality in a through material configuration. 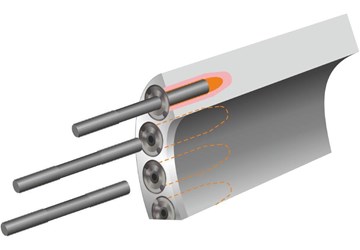 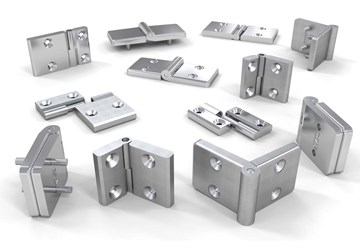