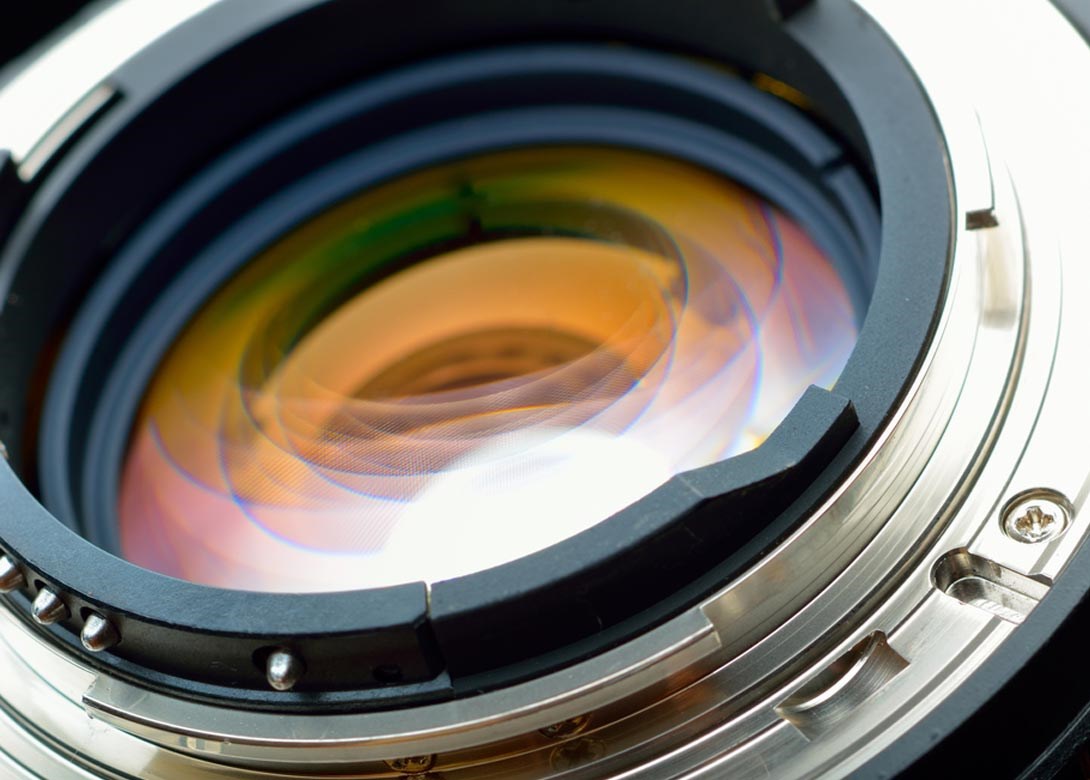 Eurobond Adhesives Ltd has launched Vitralit® UC1535, a new transparent adhesive specifically designed for use in electronics. It hardens with UV light within a few seconds and can also be used for semiconductor production due to its low ion content.

Vitralit® UC1535 is an epoxy-based UV curing adhesive that hardens very fast. It is easy to dispense with non-shear thinning. In just a few seconds, the adhesive can be cured with radiation in the UVA range from 320Nm to 390Nm.

The adhesive was especially designed for the assembly and production of electronic, semi-conductor, medical and opto-mechanical applications. For example Vitralit UC1535 is being used to bond glass lenses in optical systems. Once cured the adhesive features a transparent, optically clear and brilliant surface, which is very hard and scratch resistant. Vitralit UV1535 is non-yellowing and remains optically clear even when exposed to high temperatures. 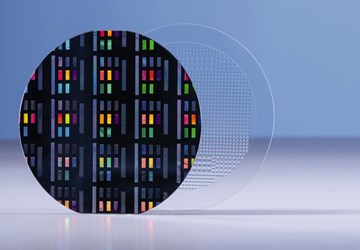 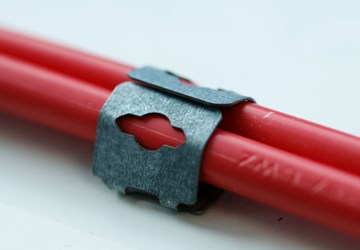