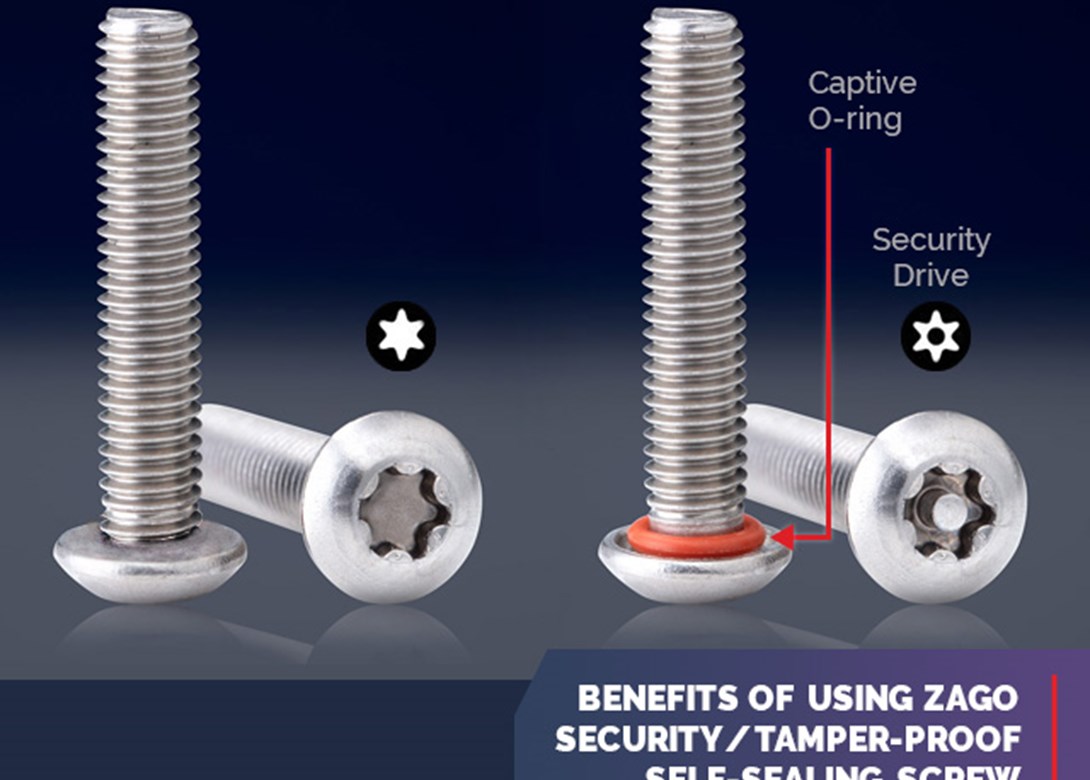 Security tamper-proof sealing screws are vital for securing systems in public or private environments. ZAGO Manufacturing Co says its screws seal out a wide range of contaminants from entering and damaging equipment while keeping systems secure from tampering and vandalism, whilst also preventing leakage of toxins into the environment.

While they may resemble regular screws, security tamper-proof seal screws have a distinct drive style that requires a specialized tool to unlock, effectively deterring both tampering and vandalism, and they are engineered with a 360º rubber O-ring that powerfully protects against seepage – in or out of equipment.

Founded in 1993, the company has 28 years of experience in the high-tech sealing fastener sector, getting its start providing sealing solutions for the military and aerospace industry.

ZAGO high-tech sealing screws (including tamper-proof screws) are engineered with a groove under the head of the screw that when combined with a rubber O-ring and tightened, squeezes outwardly to form a 360º hermetic seal. Once the screw is torqued, the O-ring will not break or crack, and is impervious to contaminants, such as, liquids, moisture, oil, disinfectants, precipitation, and dust, that may seep into and either damage or destroy machinery and leak out and harm the environment.

A comparison of a standard torque screw and a more secure sealing version of the torque screw indicates how adding ZAGO’s sealing technology can prevent unauthorised removal (the pin in the center of the drive makes original tools obsolete), and how a rubber O-ring forms a 360 degree leak-proof hermetic seal.

Security tamper-proof seal screws are used in sensitive applications and a wide range of industries, including machinery or devices equipped with sensors. Take LiDAR - the technology used in autonomous vehicles, industrial and professional service robots and co-bots, and drones (aerial, ground and underwater) – as an example.

These sophisticated systems are equipped with tiny sensors capable of capturing, storing, and transmitting troves of sensitive data. While this data is a competitive advantage for OEMs; safeguarding the sensors that capture data is paramount – whether from physical disruption or cyberattacks. 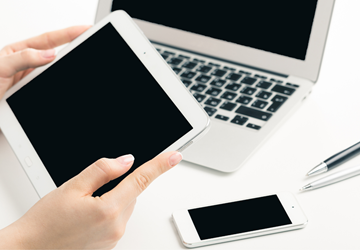 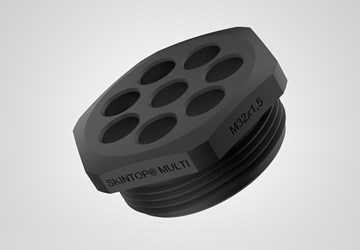