When should a non-expansion anchor be used? 02 January 2020 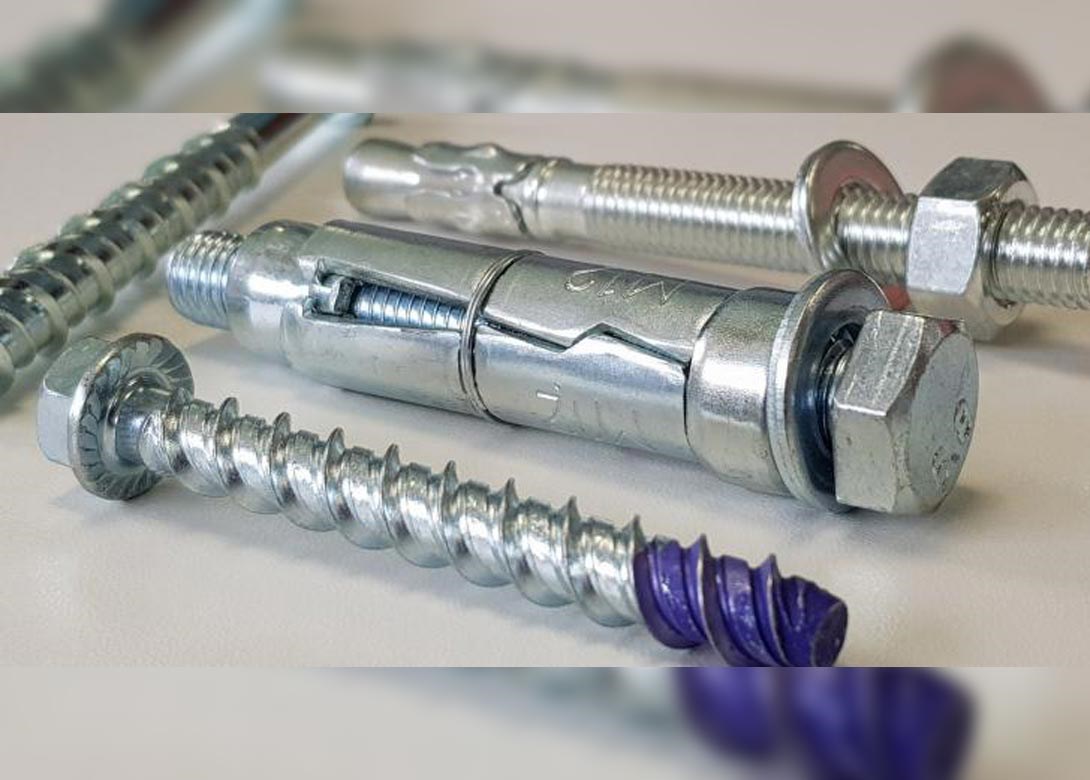 Here, UK-based Bison, a nationwide supplier to the M&E and building engineering services marketplace, explains what a non-expansion anchor is and when they should be used.

When fixing into a substrate such as masonry, concrete and blockwork, there’s essentially two main types of anchor; expansion (also known as a mechanical anchor) and non-expansion, and this denomination relates directly to how the anchor actually ‘anchors’ into the substrate. An expansion anchor works through a mechanical movement within the fixing whereupon a wedge shaped internal piece of the anchor is pulled or pushed (depending on the anchor type), forcing the outer part of the anchor against the substrate into which it is inserted.

A non-expansion anchor can be one of two main types, resin or chemical and screw. The second type of anchor - the screw - is quickly becoming the preferred choice for M&E services installation contractors.

Why use one?
There’s several advantages to using screw anchors over mechanical expansion anchors: 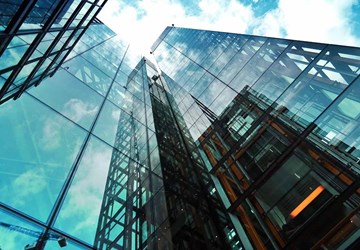 The benefits of alignment washers 05 February 2020 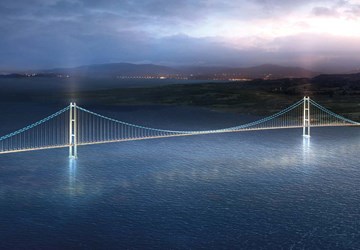