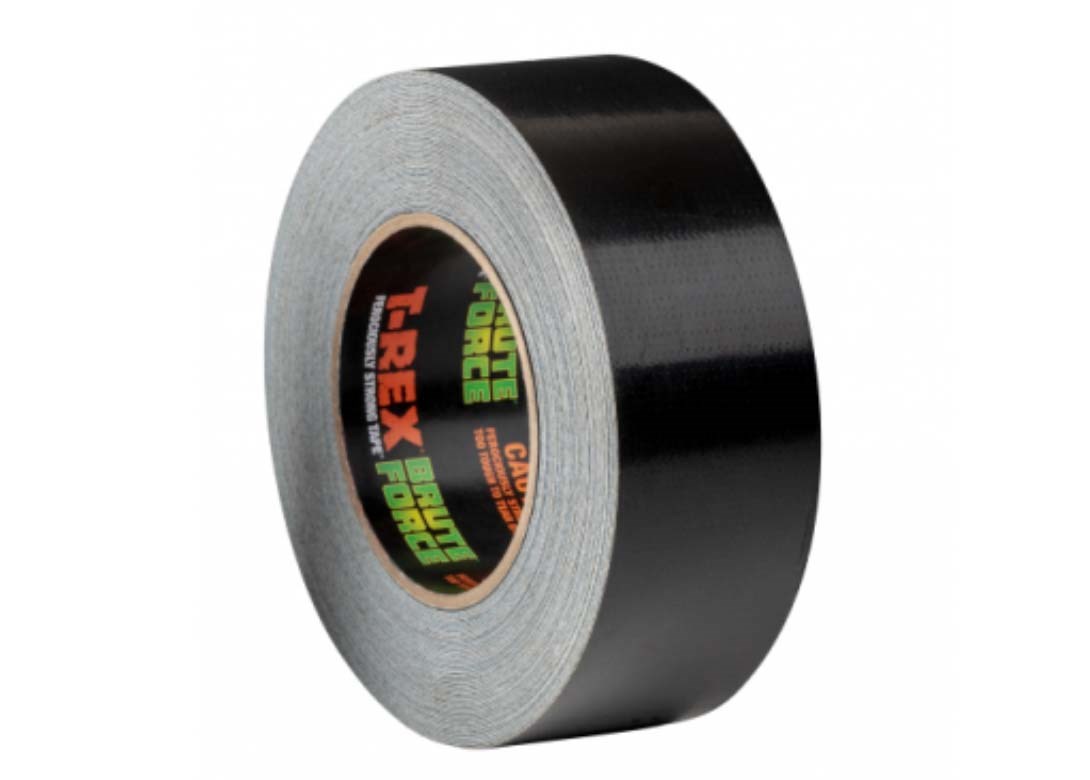 The T-Rex® Brute Force® tape was given the strength test against ten other duct tapes of similar material and quality. The results showed that Brute Force® produced a tensile strength at break of 273.1lb per inch. Shurtape Technologies claims this outperformed the other tapes by more than 50%. The product then underwent several other tests – including pulling a 55,000lb fire truck with just one loop of tape.

"Setting the GUINNESS WORLD RECORDS™ title for a second consecutive year is a monumental moment for T-Rex® Brute Force® tape. While we felt confident that we had the strongest duct tape, now we've put it through a series of tough challenges that demonstrate it," said Ashley Luke, senior product manager at Shurtape. 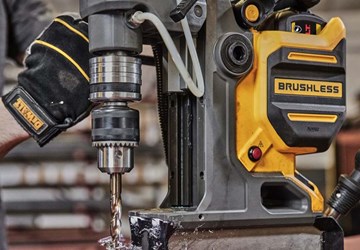 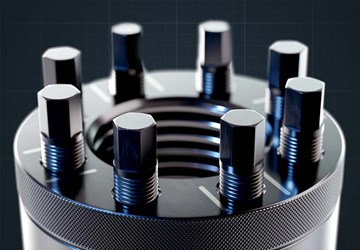