As a company that manufactures sealants, adhesives and other building chemicals, you might expect Bond It to advocate increased awareness when it comes to choosing fire foams. But self-gain never has, and never will, be Bond It’s main motivation for urging greater consideration when it comes to these products. 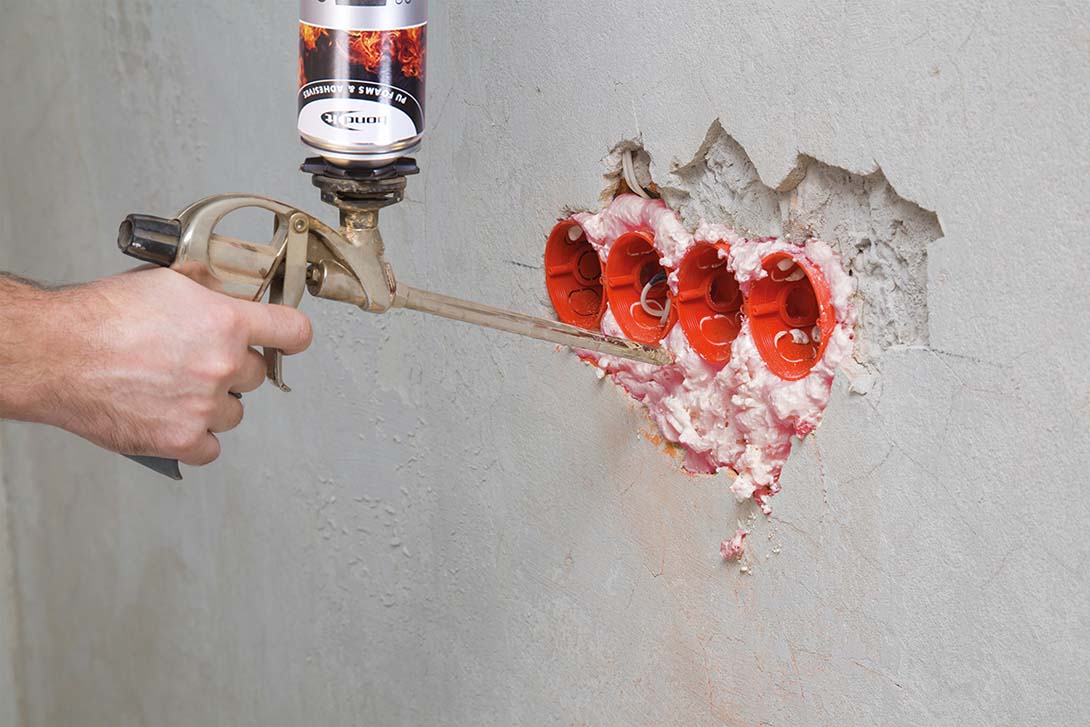 Instead, we believe the building industry in the UK is affected by a serious issue with equally serious, and potentially life threatening, implications. With lives at stake, and against a backdrop where we are all increasingly accountable for our work and where there have been a number of high profile examples of poor building practices contributing to the spread of fire, we see it as our responsibility to share our knowledge.

The problem stems from the existence of too many different but similar sounding classification systems. This has created a degree of confusion, which has left many in the sector at risk of inadvertently using fire foams with levels of performance that fall woefully short of the mark.

Not all fire foams are created equal

Years ago, specifying a fire foam was a lot simpler and arguably safer than it is today. You had the choice of either a standard
foam or a fire foam with both types available in either a gun or handheld form.

To benefit from its classification, fire foam had to comply with BS476 part 20. This meant it would act as a barrier to fire for 4 hours giving a building’s occupants vital time to escape.

Then, with an influx of European foams into the UK came a proliferation of different standards. The most widespread was a German standard based on a sliding scale. This ranged from A1 (100% non-combustible) through to A2, B1, B2 and B3 with the latter offering the worst levels of performance.

If the introduction of a whole new standard system, and a large number of differing classifications, didn’t serve to create enough confusion, the way of assessing the UK and European standards was also totally different.

The UK standard meant a fire foam had to act as a barrier to prevent fire transferring from one room to another for a period of four hours. The German standard meanwhile was based on someone trying to ignite the foam itself – not a very realistic scenario.

Savings – but at what cost?

One of the most widely seen classifications people now find on fire foams is B2 and it’s not hard to understand why. However, in Bond It’s opinion, B2 ‘fire’ foam’s performance is totally inadequate and we don’t think it should be sold as fire foam at all. Yes, there are savings and profits to be made, but at the end of the day,

what price do you put on property or even more poignantly, on someone’s life?

Like most of our competitors, we react to market demand and do supply a B2 PU foam as part of our range. However, we are strict about this not being referred to as a ‘fire’ foam and it is not marketed under this guise at all. We clearly state what the products performance characteristics are and what it is tested to.

The role of sealants

Sealants also play a big part in ensuring the integrity of fire resistant seals and joints. These are used in re-establishing the fire rated integrity of a wall or floor assembly compromised by the inclusion or exclusion of a penetrant. Flames and smoke can spread through the smallest of gaps causing extreme damage to buildings and even human lives. Applying an intumescent sealant to linear joints, around pipes, and between cables, to close all the gaps and add fire resistance. An intumescent seal slows down the burning process and does not contribute to spread of flames. Therefore, it can minimise the damage by protecting structures, giving fire fighters more time to arrive and take the fire under control, as well as fireproofing escape routes allowing for efficient evacuation.

How does intumescent sealant work?

Intumescent seals are known as means of passive fire protection, but what is an intumescent sealant in practice? Also known as expansion sealant, intumescent sealant expands when it becomes exposed to extreme heat and can swell up to 40 times its original volume. The sealant increases in volume but decreases in density forming a char layer. The expanded sealant does not actually catch fire, but the char burns eventually, still much more slowly than most building materials. Depending on the product formulation, application, and backing material, an intumescent sealant can be resistant to fire for up to 4 hours. Buildings require different levels of fire resistance depending on their size and whether they have a residential purpose.

Of course, it would be remiss of Bond It to highlight an issue as grave as current fire foam classification and misclassification without proposing a solution. Thankfully, there is one – and it’s also easy to implement. In its simplest terms, our advice would in every circumstance if you need fire protection from your foams nothing less than B1 is really acceptable as a bare minimum standard and for sealants we would recommend a fire tested sealant. Look for the standards EN1366-4, EN1366-3, EN ISO 10140-2 and EN13501-2 on packs – which are proof that the foams and sealants will do their job and you can be safe in the knowledge that you’ve chosen a true fire foam or fire rated sealant that will leave people safe in their homes, offices and other buildings. 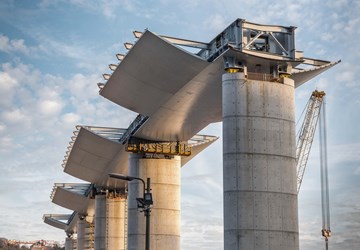 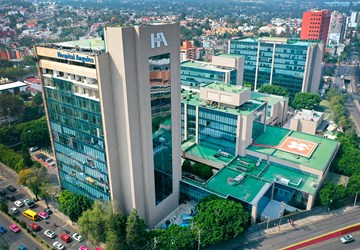