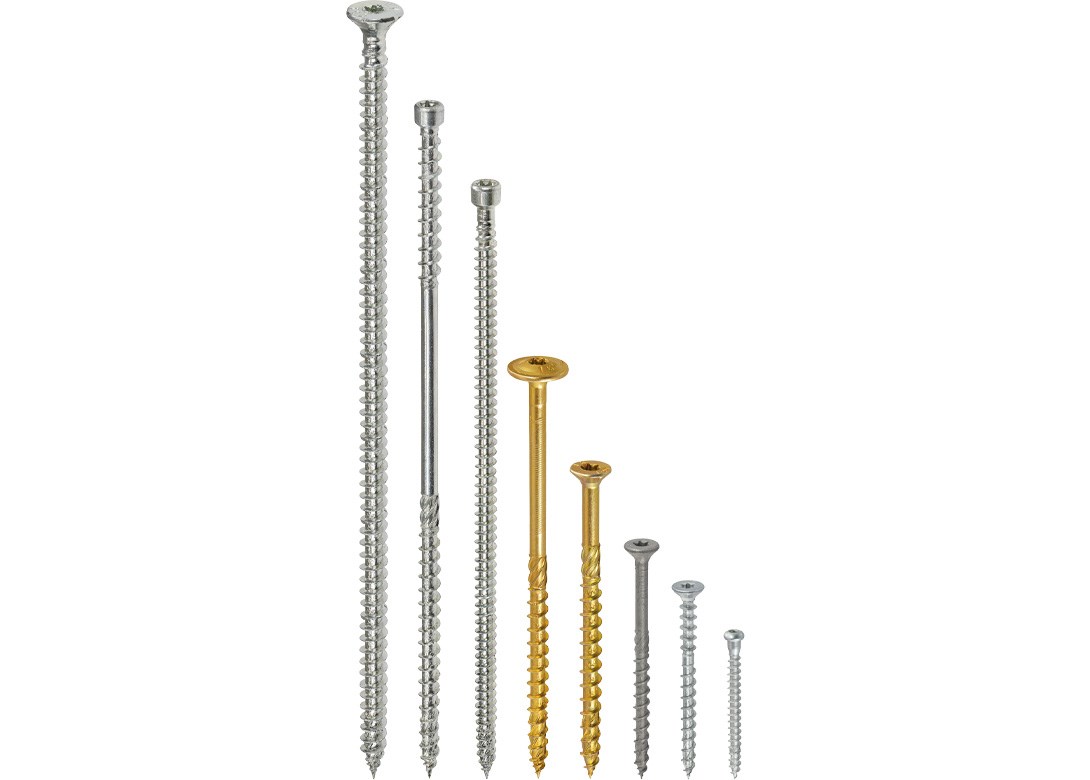 Klimas has introduced a new milling tip to its timber construction screws, which has been designed based on listening to experienced contractors and the work of the company’s dedicated R&D department.

Developed by Klimas’ experts, the new milling tip of the timber construction screws significantly speeds up installation, reduces screwing resistance and at the same time ensures reliable durability. The milling tip has also been given a new shape, which Klimas reports reduces the screwing resistance by 20%. Tests carried out before the innovation also showed that the new tip shape reduces screwdriving time by 40% for the same resistance. The time savings depend on the type of joint and the timber used, whilst screws with the milling tip also work well in glued timber, such as Cross Laminated Timber.

The timber construction screws have also been equipped with a double thread, which enables the wood to be caught more quickly during the first screwing stage of the fastener. This innovation is particularly valuable for joints where tightening the screw is difficult. The use of the double thread of the screws means that the effect is achieved with significantly less pressing force.

“Being well aware of the properties of wood, we have equipped the threads of our screws with added millings that help to cut through wood structures when screwing in,” explains Klimas. “The wax coating is also a great help when working with our timber construction screws, thanks to which the screwing torque is significantly reduced. This means that installation becomes quicker and easier and the working time of battery powered tools is increased.”

Klimas’ policy is always to listen to contractors when working on design innovations. As a result, the company has designed its timber construction screws in such a way that they are characterised by high strength parameters, such as pull-out strength and shear strength. “All these parameters make the updated design of the screws even better suited to the needs of users.” 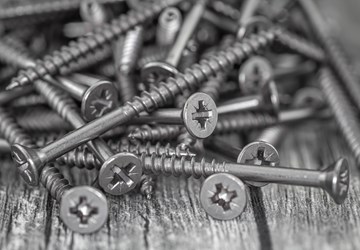 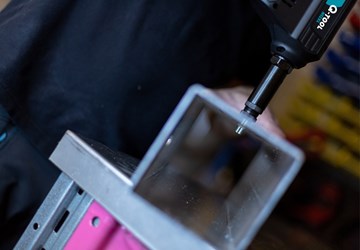