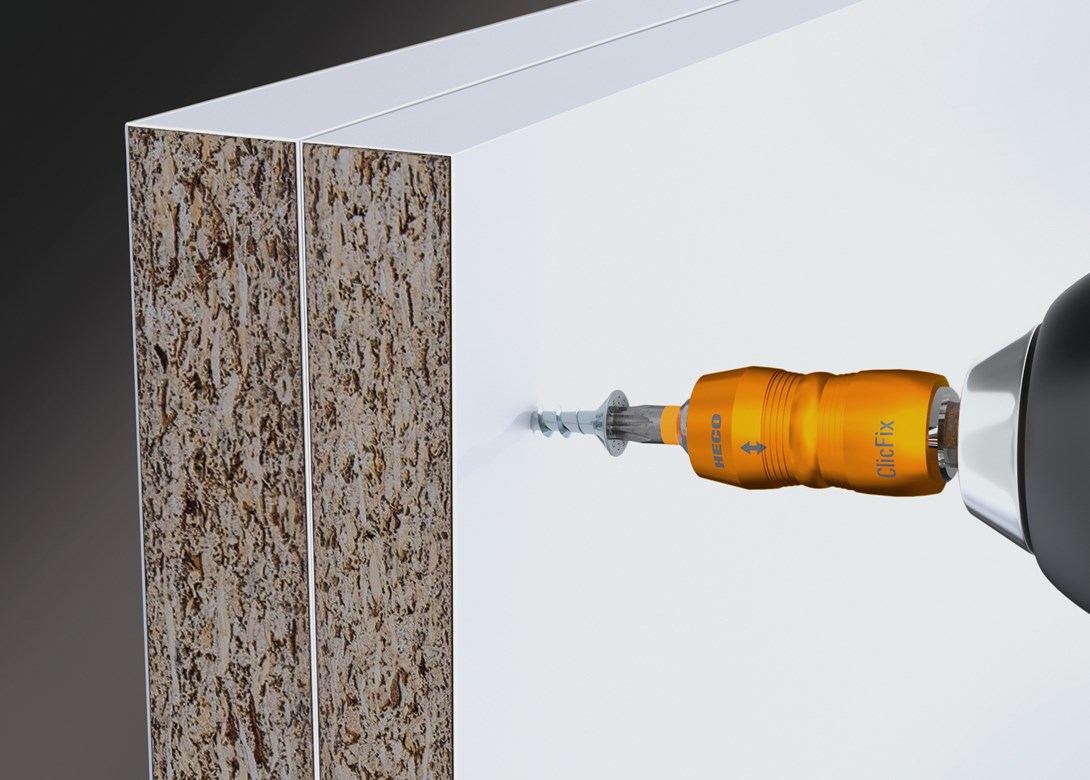 HECO has launched a new HECO-TOPIX®-plus wood screw, combining properties from four of its ranges, which is suitable for a particularly large number of applications – both for wood and façade construction.

Specifically, the HECO-TOPIX®-plus wood screw will replace the HECO-UNIX-plus and HECO-UNIX-top screw families from June 2020. From 1st October 2020, it will also replace HECO-TOPIX and from January 2021 HECO-FIX-plus.

The new HECO-TOPIX-plus means simpler screw selection and clearer stocktaking, whether at the specialist dealer’s premises or the end customer’s. “One screw for everything – this approach allows us to meet the requirements of both the installers and the specialist dealers,” says Jakob Braun, product manager at HECO-Schrauben GmbH & Co KG. “The HECO-TOPIX-plus can impress over a very wide field of applications, because it combines optimal properties and our decades of innovation expertise.”

Depending on the timber construction requirements on-site, users only need to know which dimensions, which thread type and which head the screw should have. An innovative feature is the new ‘GripFit’ property, which – thanks to the perfectly coordinated HECO-Drive (HD) drive concept – allows even stainless steel screws to be held on the bit.

GripFit refers to the tailor-made system consisting of the HECO-Drive bit and the HECO-Drive screw recess. The bit has a slightly conical shape, meaning the screw is held onto the bit mechanically through friction, and can be positioned and driven in single handed. This is a major advantage in particular when using HECO-TOPIX-plus stainless steel screws – they are securely fixed in place on the bit despite not being magnetic. Due to the optimised matching of the bit and screws recess, irritating wobbling which usually appears is minimised. Additionally the wear on the bit is reduced significantly.

HECO-TOPIX-plus full-threaded are able to insert quicker at the tip than at the back due to the decreasing thread pitch of the screws. This draws components together with no gaps and no pre-stressing required. The MagicClose effect has been optimised and now starts to work much more quickly. This means that shorter screws can be used, making the work quicker and more efficient. The component being fastened is not only connected, but is secured in place via the thread. Another benefit of this screw is the fact that it has a higher load acceptance than comparable part threaded screws, which helps save fastening materials.

Another feature, PerfectPitch, brings innovation to every single screw thread in the new HECO-TOPIX-plus wood screw range. The thread technology is based on the adaptation of the thread in regard to the screw length – with short screws, a low pitch prevents overtightening. At the same time, the low pitch also means that more of the thread is anchored into the wood, meaning that the component being fastened is optimally fixed in place with a low material thickness.

Long screws, on the other hand, have a high pitch so they can be driven into the wood quickly. With medium-length screws, the thread is optimised with regard to the driving speed and the amount of thread anchored in the wood.

HECO offers additional added value through quality system accessories. Users benefit, in particular, from the specially developed bits with HECO-Drive (HD). What sets them apart is their improved drive size concept – screws with diameters from 3.5mm to 5mm can all be used with the HD-20 bit. There are also bits with HD drive for screws with a diameter of 6mm to 10mm – which significantly shortens the time needed to search for suitable bits and replace them.

What makes the drive concept particularly user-friendly is that both HD bits and T-Drive bits are compatible with HD screws and T-Drive screws. The HD bits are available as system accessories from specialist retailers.

HECO-TOPIX thread cutters and shaft mills are among the proven unique selling points of HECO screws. The countersunk heads with undercut milling pockets boast optimal milling properties, so the screws can be fitted without any surface damage, both when working in wood and with metal fittings. With the HECO-TOPIX drill tip and milling ribs, the screws can be quickly attached and used without leaving any gaps. The variable thread pitch and the ability to use components are also among the proven properties of HECO screws. 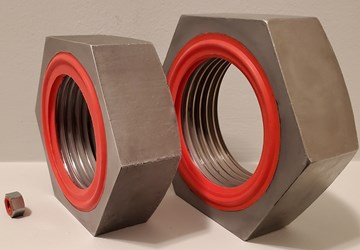 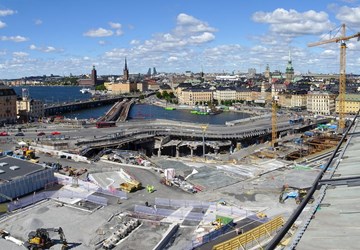