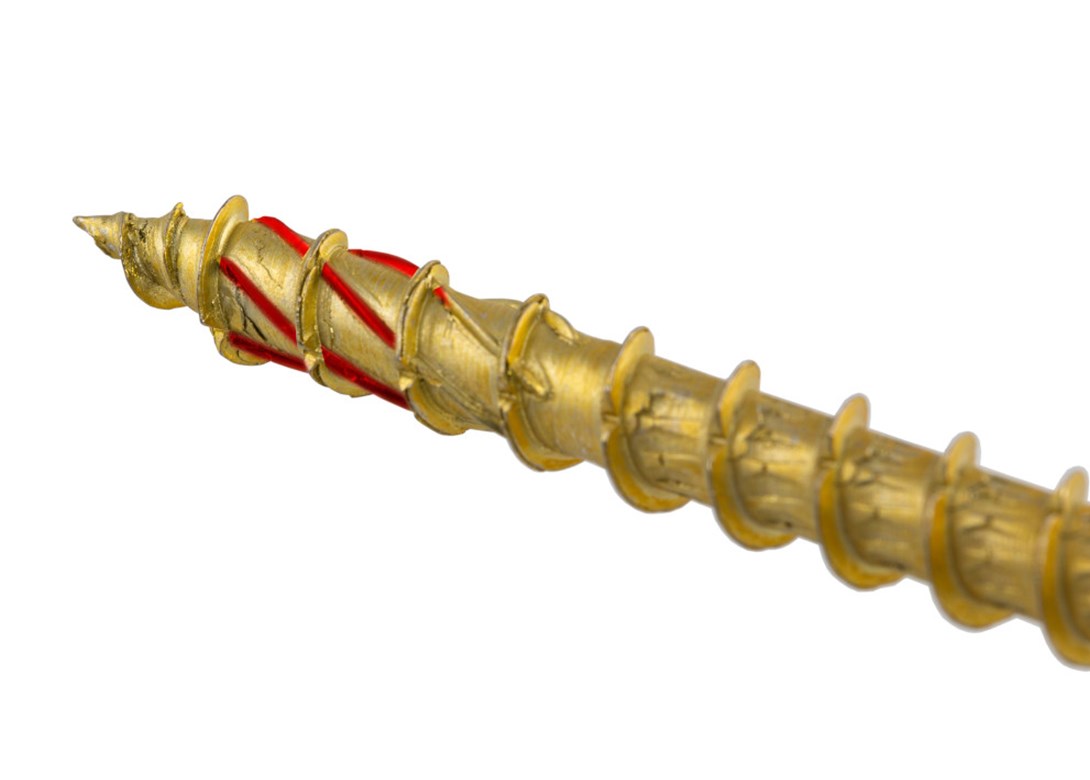 To keep up with the growing demand for wooden construction fasteners, Klimas Wkręt-met has developed a new version of its carpentry screws with washers and conical heads, WKCP, WKCS and KMWHT, to include a modified spike, which it reports makes screwing up to 40% faster with 20% less pressure.

The new screws have gained additional threads on the tip, the so-called double thread, which allows for faster ‘catching’ of the wood. The specially shaped milling tip also enables screw application without pre-drilling, even with larger diameter screws. The additional cutting notches responsible for cutting through fibres, combined with the new milling tip, further reduces resistance and thus speeds up the screwing process.

“In tests conducted prior to product launch, we confirmed that the new screw tip shape results in a reduction in screwing time of up to 40% for the same load. The amount of savings depends on the type of connection and the wood used,” comments Artur Michalak, product manager at Klimas Wkręt-met. “The new milling tip significantly reduces resistance when screwing, as it easily cuts through the fibres in the wood. The 20% less force used to tighten the screws, as well as the faster running time, also helps reduce battery consumption when using cordless screwdrivers. Less electricity, as well as less time to charge the battery, are the benefits that ultimately translate into the efficiency and working time of contractors.”

Klimas Wkręt-met also points out that the way the screw enters the wood is also influenced by a special wax coating, which significantly reduces the screwing torque. This makes installation faster and easier.

WKCP, WKCS and KMWHT carpentry screws have undergone special examinations and tests verifying the strength parameters; the quality of protective coatings; the speed and ease of screwing; and the safety of connections. “Our products undergo a series of detailed tests including pull-out tests, shear tests, screw head pull-through tests, and salt chamber corrosion tests of coatings. All tests are aimed at maintaining the highest quality, which affects the safety during the use of the products,” concludes Artur Michalak. 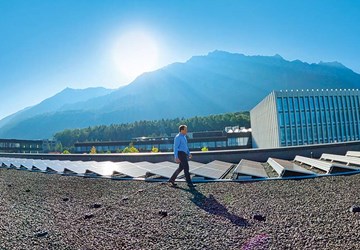 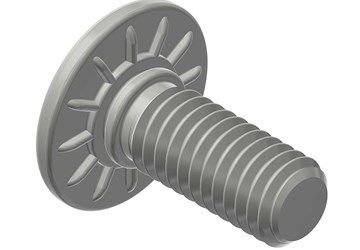 A new member of the Strux® clinch family 27 September 2021