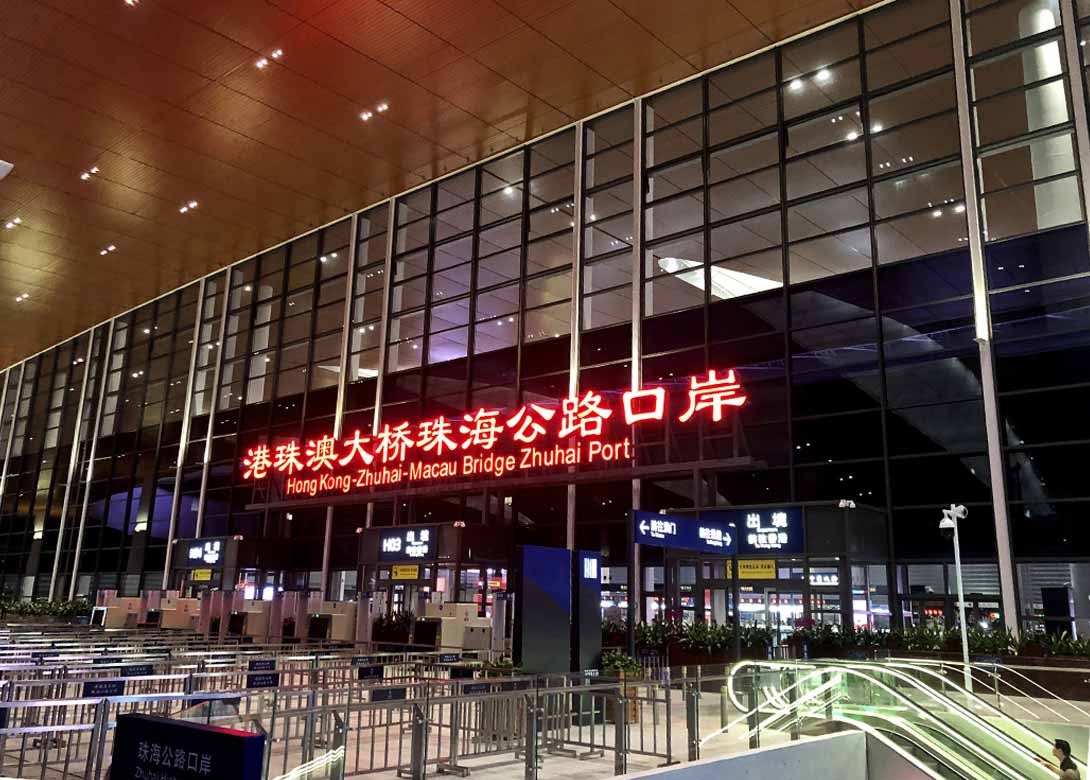 A new record construction in China: The country inaugurated the world’s longest sea crossing and the largest infrastructure project currently being implemented on water in October 2018 after nine years of construction.

The project of the century spans the Pearl River Delta across 55km, connecting the Special Administrative Region of Hong Kong and Macau with Guangdong Province (Zhuhai city) on the mainland. fischer’s chemical and mechanical fixing systems provide a secure hold to several buildings on the artificial Zhuhai Port island.

China is optimising the mobility, exchange and transportation of goods between the three largest cities on the Pearl River Delta with the bridge-tunnel system. The sea crossing winds its way from the former British colony of Hong Kong in the east westwards to Guangdong in mainland China and over to the adjacent former Portuguese colony of Macau. It spans 35km of water.

The remaining stretch is distributed across a 6.7km long tunnel which is located up to 48m below the seabed as well as parts that run between artificial islands and mainland. The 22.9km long main bridge and the tunnel in the western part of the facility have a total length of approximately 29.6km. The bridge has three lanes in each direction.

The Pearl River Delta is only around 20m deep in some parts, which allowed prefabricated piles to be used for the most part. The area with the undersea tunnel and the three parts of the cable-stayed bridge allow ships to pass through. The reinforced steel construction has been built to last 120 years and to withstand earthquakes measuring up to a magnitude of 8, wind velocities of up to 200 km/h and collisions with ships of up to 300,000 t. The project includes a total of four artificial islands: the Hong Kong Port, the Zhuhai Port and two additional islands by the eastern and western entrances and exits of the undersea tunnel. 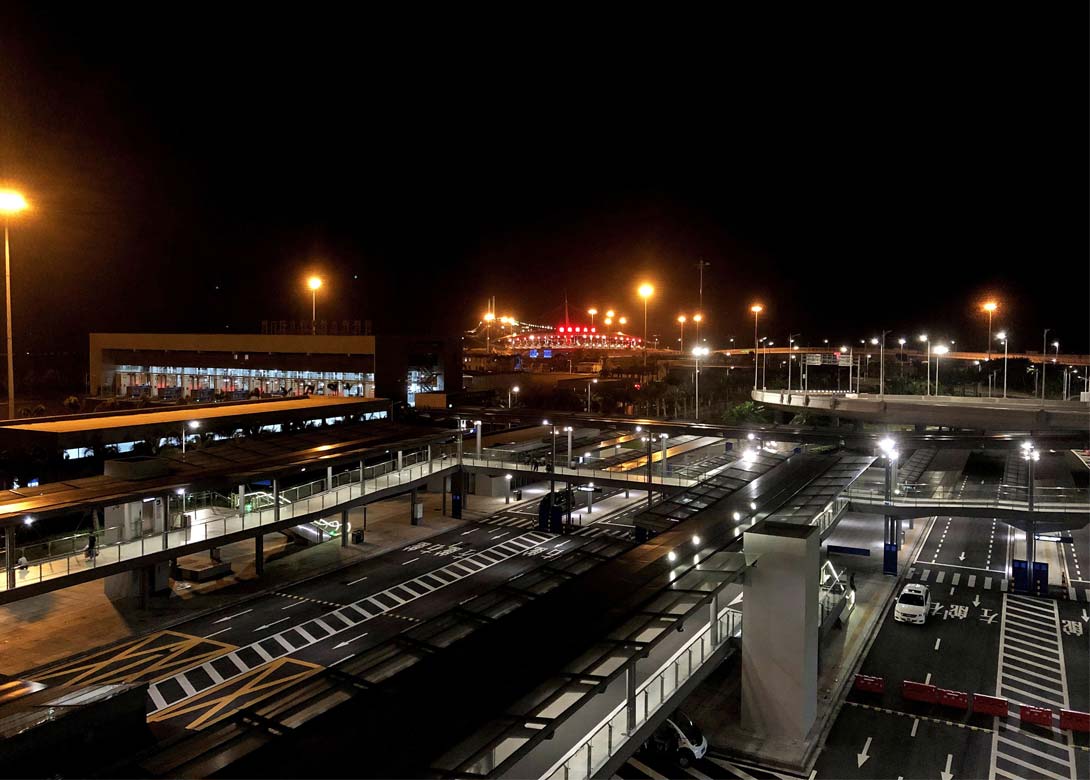 fischer was mainly involved with the project at the site of the artificial Zhuhai Port island. Chemical fixing systems such as the superbond system with the resin capsule RSB and the injection mortar FIS EM Plus 390 S along with its system components were used, among other products. The fischer Zykon undercut anchor FZA was also used.

“Our chemical and steel fixing solutions convinced the client because they fulfil high requirements in terms of secure anchorings that transfer heavy loads in concrete. This makes them suitable for the project, in which high construction and design standards apply,” emphasises Andreas Giesinger, managing director of fischer China.

The advantages include the fact that the products can be used in extreme conditions without issue, such as in water-filled drill holes and for seismic applications. They provide a high-level of corrosion and fire safety as well as other advantages.

The powerful injection mortar FIS EM Plus 390 S for rebar connections and high load values in concrete is ideally suited for applications in difficult conditions in coastal regions where structures are subject to lots of moisture, high temperatures and possible corrosion through sea mist that contains salt. The injection mortar was thoroughly tested to ensure that it maintains its functionality in these types of surroundings. The FIS EM Plus 390 S proved its endurance during moisture, temperature, ageing and long-term stress tests as well as corrosion testing methods.

The injection mortar’s long-term behaviour was also examined through safety reviews in Germany and abroad, through ETA and ICC tests and through certifications. Following a series of rigorous examinations, on-site tests and comparisons, it was finally selected by the customer for the rebar fixing of the garage building structures. The fischer Zykon undercut anchor FZA was used to fix the curtain wall sub-frame of the travel inspection building. The superbond system with the resin capsule RSB was selected by the customer for fixing the steel structure of the buildings both exterior and interior wall. The use of the fixing solutions guarantees the strength, safety and durability of the fixing. 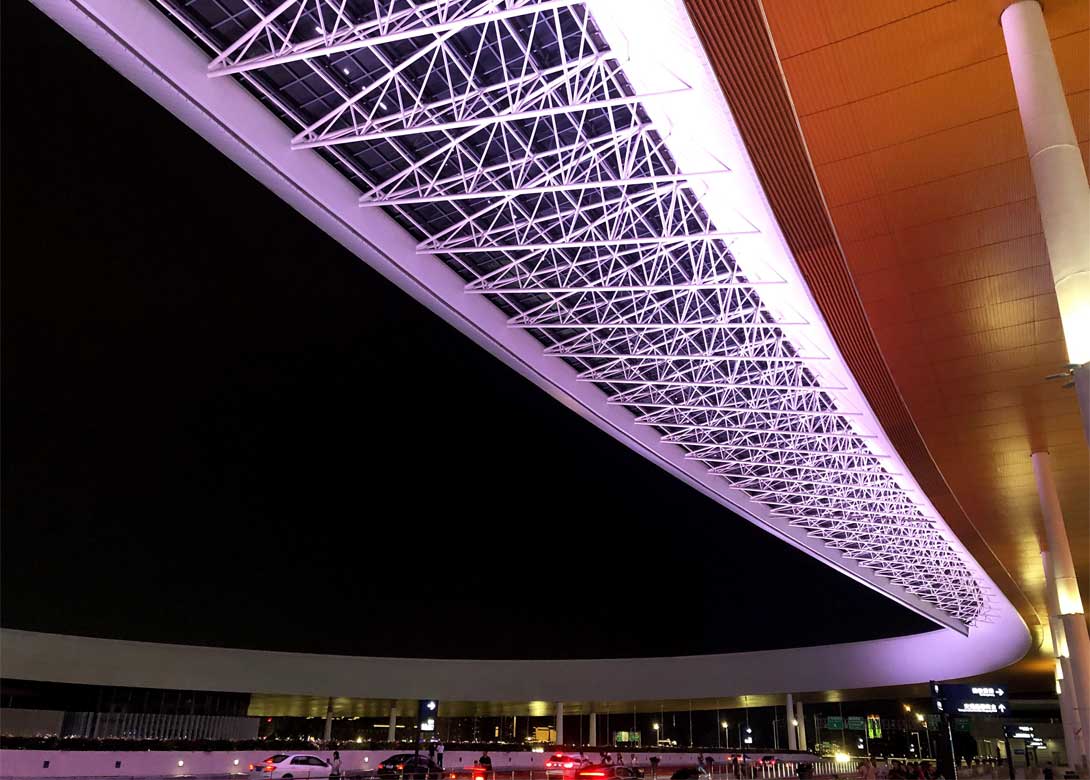 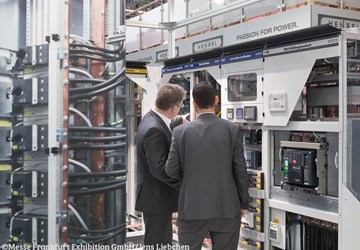