With an increasing demand coming from the automotive industry, driven largely by the rise in popularity in electric and battery operated vehicles, choosing the right screw head and drive type for a project is essential. Here, Jackie Hackett, director of global sales and marketing at APM Hexseal outlines the most common drive types and how to select the best head and drive styles.

Choosing the right screw head and drive type for your next project is essential. With so many varieties available on the market, however, it can be difficult to determine the best solution for a given situation. That’s why APM Hexseal has created a helpful guide with everything needed to know about the most common drive types. With the help of APM’s hardware team’s expertise, you can narrow down the options and select the best head and drive styles for your application.

Slotted drives
Slotted drives feature a simple design, with just one slot across the head. This design has a long history and may be one of the first drive types ever made, but it’s mostly limited to being used with a manual driver.

As mechanical tools become more powerful, they start to generate too much torque to be held in place by a single slot. The tool typically loses its hold within the slot and may damage or strip the head, rendering it useless. Slotted drives are also commonly referred to as flat heads.

Slotted drives have historically had an extensive range of applications and can still be found in use today. One of the most common applications is in light fixtures and light switches or socket plates. Another important application is in military applications that require simple designs.

Drives that operate in dirty or extreme conditions can accumulate a lot of dirt or on equipment that requires frequent manual tightening. Thanks to their simple design, slotted drives are easy to clean and reuse.

Robertson (square) drive
Peter Robertson, a traveling salesman, invented and began selling his Robertson drives around 1906. He advertised them as replacements to slotted drives because they were simple to use but also removed many of the complications of slotted drives.

Also known as square drives or socket heads, these screws have a square recession centered on the head. This position centers the screwdriver, distributing the force more evenly and reducing the risk of the tool slipping out while tightening. This enables users to apply more force while operating the screwdriver without damaging the head.

Throughout the start of the 20th century, Henry Ford used Robertson’s square drive screws to assemble Model T Fords. A story told within the automotive sector infers that the efficiency of the square drive screws reduced the manufacturing time of each Model T by as much as two hours. 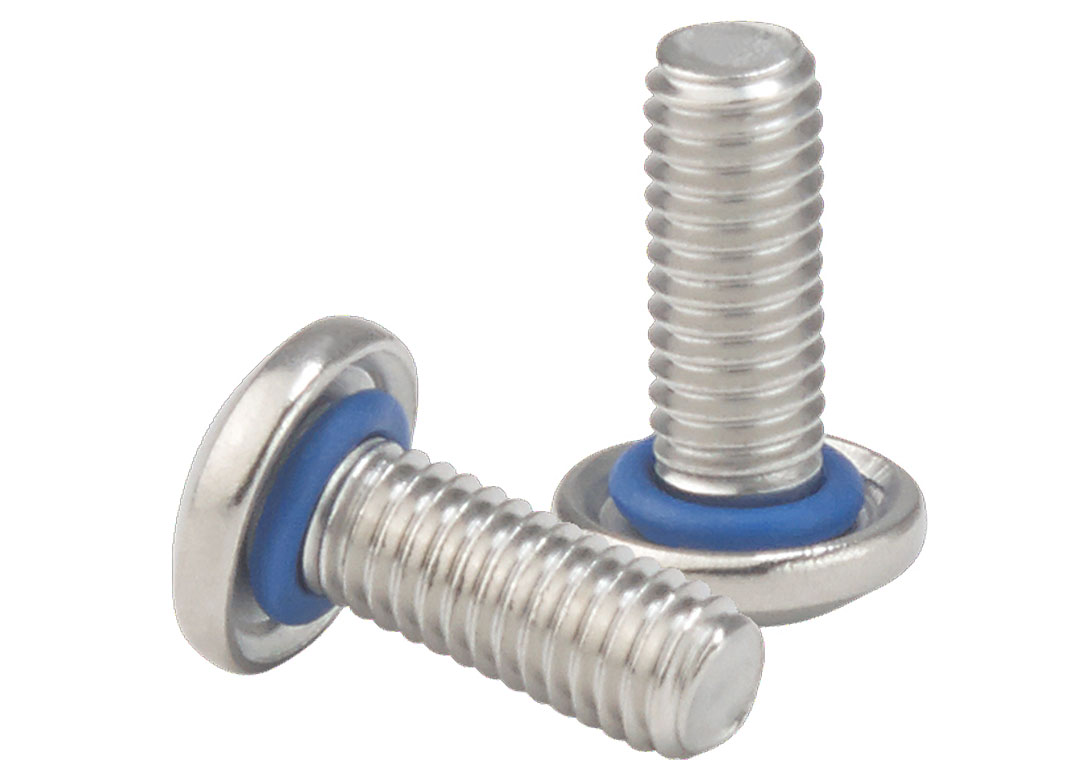 Philips (cross recessed) drive:
Phillips drives were invented around the same time as Robertson drives, and they became much more popular over time. The head features a recession in the shape of a plus sign that corresponding drivers fit snugly into. This design improved the grip of the driver and significantly reduced slippage. The recession is deepest at the intersection of the two points, which pushes the driver deeper into position if it tries to shift.

Phillips drives were traditionally called cross recessed drives through much of the 20th Century while the patent still applied. Today, this type of drive is still commonly referred to as either cross recessed or Phillips.

Phillips drives have countless uses spanning industrial, commercial, and consumer applications. Phillips drives are universally applicable and extremely popular because they solve almost every problem with the original slotted drive design. There is minimal risk of head breakage or the driver popping or sliding out. The only common problem with Phillips drives is the risk of overtightening, which may cause damage to, or strip, the head.

Pozidriv drive
Pozidriv drives are a variation on the classic Phillips design. In addition to the cross-shaped recession, it has another, lighter cross shape rotated 45° to provide additional grip and further reduces the risk of slippage thanks to the additional points of contact. The corresponding driver has matching flutes higher along its shaft so the tip can fit into the main recession while the additional flutes lock its depth of position into place.

This additional design element solves the cam-out problem common with Phillips drives. Cam-out is a specific type of slippage that happens when power tools generate too much torque, causing the driver to slip out of the drive recess.

Six-lobe (hexalobular) drive
Like the name implies, six-lobe drives have six recessions flaring out from the centre point. They look like Phillips drives, but with six lobes instead of four. This departure from the standard four lobes protects the drive from casual tampering. Some specialized six-lobe drives also have a pin in the centre of the drive’s recession.

Turning these drives requires a driver with a corresponding hole, which makes the drives tamper resistant. While it does not make them fully tamper-proof, the special drive head adds a greater degree of difficulty that deters most tampering attempts. These drives were originally called Torx-type until the design patent expired and are also known as hexalobular drives in Europe.

These drives are commonly used for outdoor equipment, outdoor machinery, automobiles, and outdoor constructions such as decks and porches. These drives can protect valuable materials or equipment that is stored outside because they help deter unauthorised access. 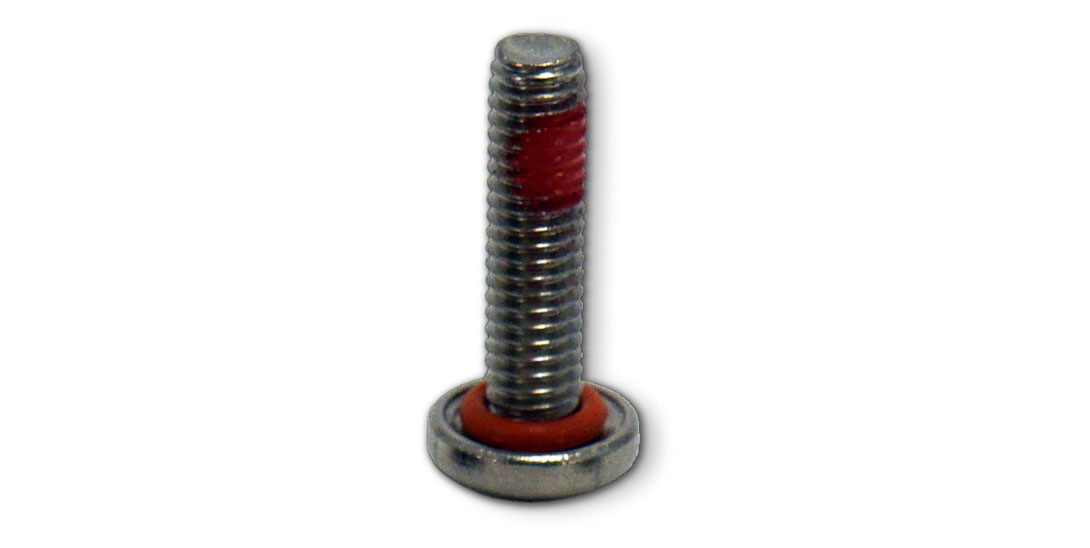 Hex-recessed type
These drives have a recessed hexagonal shape. They look similar to six-lobe drives but have the hexagon recession entirely filled out. These drives are less tamper-resistant and, as with Phillips drives, can be easily overtightened. These drives are commonly found in flat-pack furniture kits.

External hex type
This type of drive has a protruding hexagonal shape on the head which is gripped by a recessed driver. It is easy to grip, tighten, and untighten, and operators can generate significant torque with either manual or powered tools.

APM Hexseal screws and drives
While there are hundreds of unique drive variations available on the market, it is important to find a drive type that is both commonly available and advantageous for your application.

“Since 1947, we have been the leader in developing and manufacturing sealing solutions that prolong the life of sensitive electronic and mechanical components and systems in hostile environments. We offer a wide variety of elastomeric switch covers and sealing hardware, including a complete line of reusable, self-sealing fasteners, and sealing washers. From self-sealing boots and fasteners in a wide array of elastomer options, to a full design and manufacturing team ready for custom engineered sealing solutions, we have what you need to maximise performance from every component.” 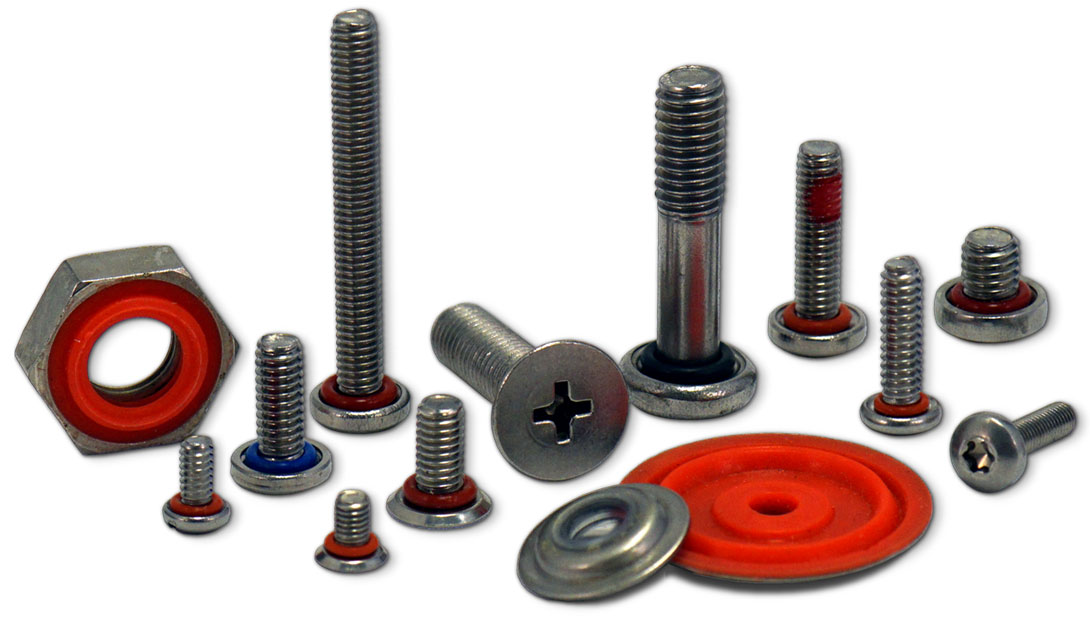 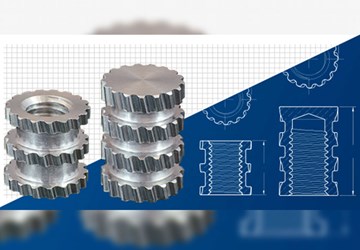 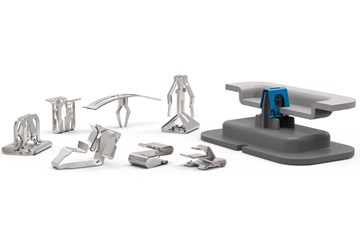