Videx has recently completed the updated design of a dual spindle wheel bolt machine that is capable of thread rolling 320 – 360 wheel bolts per minute.

Videx’s dual spindle machine accepts headed parts directly from the header or from a vibratory feeder. The machine then thread rolls in the first station and knurls under the head in a second station. The thread and knurl rolling operations are independent of each other, eliminating any influence of one rolling operation on the other. This enables faster production rate, better quality parts and the use of simple and economical rolling dies.

Advantages of the dual spindle design include individual adjustment, which ensures better control of the quality of each rolling operation and less operator skills are required. The separate rolling operations also assure better quality of the knurl and the thread.

“The separate operations also guarantee higher production speeds as the second operation does not slow down the machine,” mentions Yair Wiesenfeld from Videx Machine Engineering. “Other benefits include less handling required, which eliminates the possibility of mixing parts, as well as lower cost tooling – with the dies replaced within minutes and only when needed.” 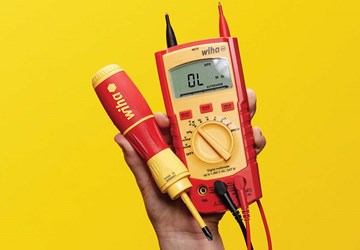 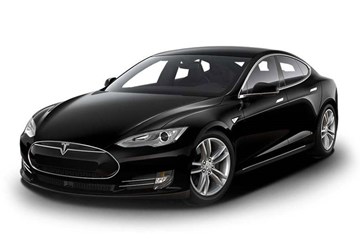