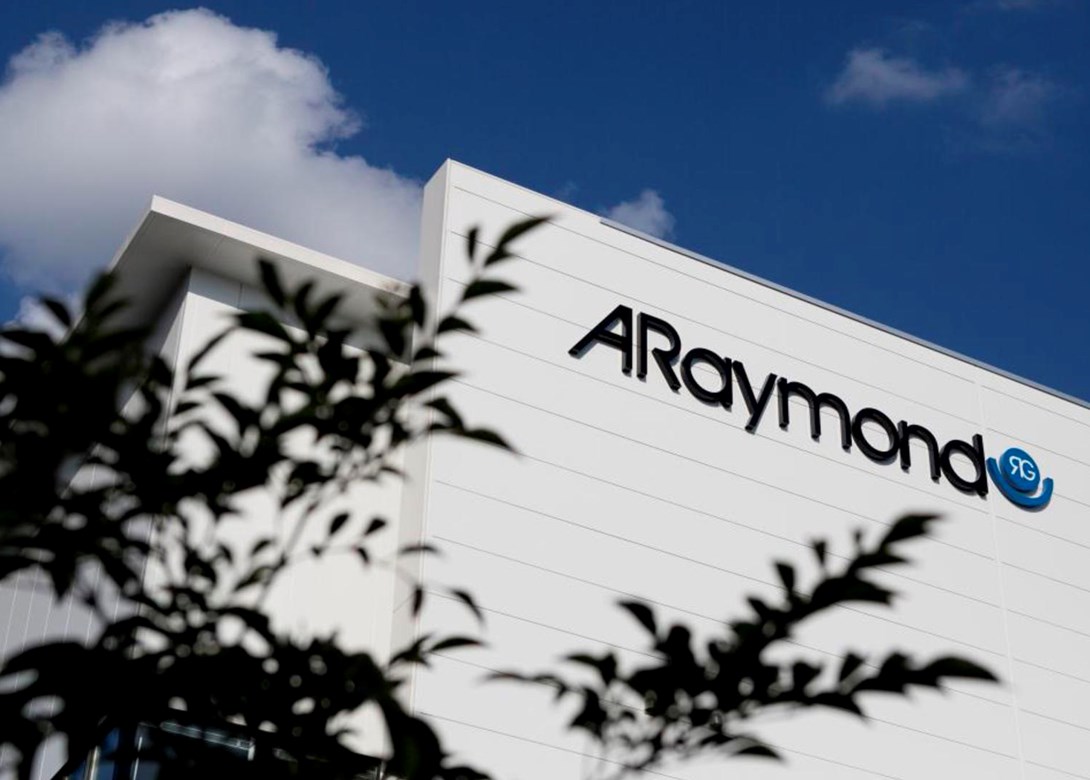 The combination of adhesion and cohesion determines bonding effectiveness. Both must be considered when choosing the right adhesives and surface treatments.

Adhesion can be defined as the adhering of similar or different types of materials to each other. It depends on:

There are three types of bond between the adhesive and the substrate – mechanical, physical and chemical. Mechanical adhesives fill the pores of the surface roughness, resulting in mechanical anchoring between the two surfaces. For a physical bond, two materials are held together by Van der Waals forces or hydrogen bonds: the attraction between positively and negatively charged molecules.

Adhesion is improved by working on wettability, but also on substrate roughness (mechanical), on polarity (physical), or by possible activation of the surface to form covalent bonds (chemical). When adhesion is not sufficient, if a stress is applied on the bond, it will lead to an ‘adhesive failure’ of the assembly - it means that the failure will occur between the substrate and the adhesive joint.

Adhesive failure is easy to identify as there is almost no adhesive residue on the substrate:

Adhesive failure must be avoided as it is non-repeatable and unpredictive. Various possibilities exist to improve and control adhesion. Among them: surface cleaning, mechanical preparation or chemical activations. In addition, some adhesive technologies are more suitable for some surface materials than others.

Cohesion refers to the inner strength of the adhesive. The cohesion depends on:

Cohesive failure is easy to identify as the adhesive joint is split. Both bonded surfaces still have adhesive residue on them:

As seen, bonding involves adhesion and cohesion phenomena that will influence the performance of the assembly. The objective is to understand and control these phenomena to obtain reliable bonds over time. For good bonding assembly, the best adhesive will never reach expected performances if it is not suitable for the materials to bond and if it is not properly implemented. 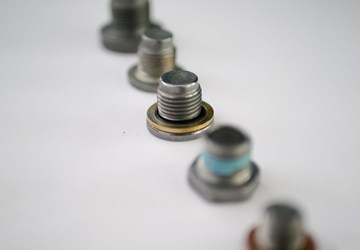 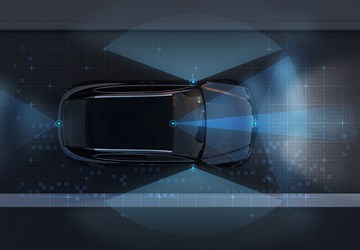