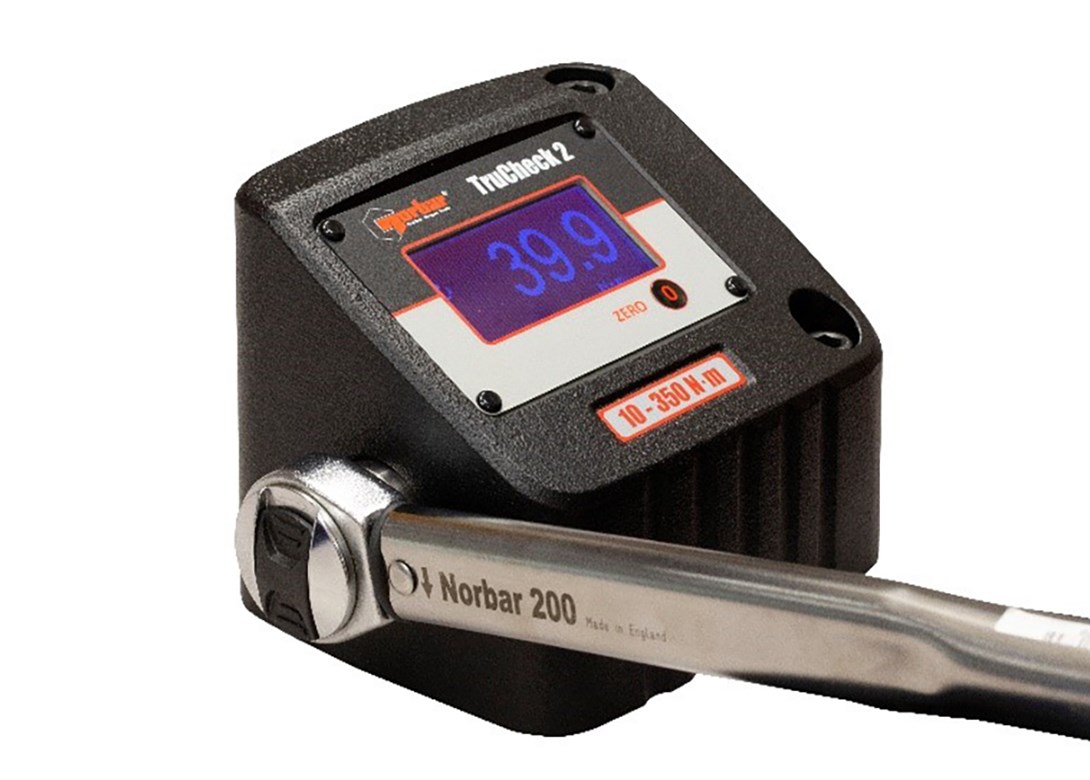 In this article we consider the different types of torque wrenches and discuss how to select the correct wrench for an application. We also look at how to use and look after a torque wrench, as well as the benefits of using it correctly to save money and time. Whilst there are a large number of powered torque wrenches, this article focuses specifically on manual torque wrenches – those that require no form of power source, other than that of the user.

The most common wrench is called a click wrench which, according to the ISO 6789 standard, is an example of a ‘setting torque tool’. It will indicate by a mechanical mechanism giving an audible and tactile signal when a pre-set torque has been reached. The adjustment of setting torque tools falls broadly into two types – those that are adjustable by the operator and those that have a sealed adjustment and are often set in a tool-crib or QC department.

The former type, adjustable, will frequently be used in environments where every job has a different torque setting – such as a tyre shop where every wheel nut torque could be different. The latter, sometimes called production type wrenches, would only be used where a torque wrench is dedicated to a particular application, such as on a production line.

The second most common torque wrench is an indicating design. There are several types and the principal distinction is whether they use a mechanical or electronic means of indication. The simplest of these designs employs a torsion or flexion bar. The body of the wrench is designed to bend as load is applied to the handle while an indicating bar, routed at the head of the wrench, but not bending, moves relative to a scale. A development of this basic principle relates the loading on the wrench handle to the rotation of a needle on a dial – a so-called dial torque wrench. Dial wrenches are usually coupled with a slave pointer to record the highest torque reached.

In electronic wrenches, measurement is by means of a strain gauge attached to a beam, which flexes as torque is applied. The signal generated by the transducer is converted to the required unit of torque, Nm or lbf·ft, then shown on a digital display.

All hand tools have standards against which they should be made. In the case of torque wrenches there are four standards that are often quoted. Two are American: ANSI/ASME B107/14 and GGG 686D. One is international: ISO 6789, which was significantly updated in 2017, and one is Chinese: JJG 707.

These standards define the accuracy and durability of torque wrenches. They are similar in their requirements although each one is a little bit different. The American and international standards require most torque wrenches to give a reading or ‘click’ that is within 4% of the test equipment value. This value can be achieved when the wrench is new, but different quality torque wrenches will lose their accuracy at different rates.

The standards normally call for the accuracy to be maintained for a minimum of 5,000 cycles. In reality some lower quality torque wrenches available on the market can last only 200 cycles before the accuracy is lost – while high-quality items last for 20,000 cycles or more. The significant ISO 6789 update now details exactly how a calibration should be carried out to give consistency across all laboratories, where previously this would have been open to each laboratory’s interpretation.

Benefits of using a torque wrench

Most torque wrenches are used for tightening nuts and bolts accurately although there are also some other uses such as in quality control as previously mentioned. The main use for a torque wrench is to achieve the correct level of tension in a fastener by means of applying torque to the inclined plane provided by the threads. The bolt needs to be stretched to create a clamping force on the assembly.

If the torque value is too low, the assembly will not be secure. If the torque is too high, the bolt may break or the assembly may be damaged. The torque wrench allows the operator to tighten the bolt as the designer intended. The designer should also specify the type and finish of the bolts, the lubrication required and whether any washers or locking devices are to be used. All of these factors and more will significantly impact the relationship between the torque applied and the resulting tension in the fastener.

Techniques for using a torque wrench

The largest part of the uncertainty comes from the operator. Problems will arise if the torque value cannot be set correctly. Unfortunately, many wrenches have a scale that is difficult to read or becomes worn away with use. It can also be difficult to position the cursor accurately. Some wrenches have a vernier scale to help. These will only work with one set of units. Be sure the vernier scale is graduated in the units required.

The operator will also impact the torque by using the wrench too fast. The ‘click’ wrench is designed to give a physical signal when the desired torque is reached. If the wrench is operated too quickly, the torque will go too high before the operator can stop. With dial indicating wrenches, the operator must be able to see the dial which can be difficult in applications where there is poor light or limited access. Finally, the operator must apply a smooth and slow force at 90 degrees to the wrench. Side loads can alter the torque applied and may cause the wrench to slip off the bolt.

Torque wrenches have moving parts and are affected by corrosion and dirt in the mechanism. They should be kept clean and in a storage box. They should not be dismantled without calibration and adjustment afterwards as dismantling and reassembly will affect the torque values.

Although considered by some to be good practice, testing has clearly shown that unwinding a well designed torque wrench to its minimum setting, hence relaxing the spring between uses, has minimal effect upon the wrench calibration.

However, if left for a long period of time without use, it is desirable to reduce the setting to the minimum scale value (often 20% of the maximum). The tool should never be adjusted below the minimum ‘marked’ value as this can adversely affect the calibration of the wrench.

If the torque wrench has not been used for a day, it should be exercised about five times before use to redistribute any grease that had dried up or been squeezed out. For safety critical or high volume applications, it is common to check the wrench every day or every week.

This check makes sure the given reading is inside the allowable tolerance. It is not the same as a calibration, where the difference between the ‘true’ value and the wrench value are compared and documented.

There are many different styles and qualities of torque wrench available. With the correct selection, operation and maintenance, a torque wrench can save you time and money. To make the correct decisions, seek the advice of a specialist torque tool provider such as UK-based Norbar Torque Tools Ltd. 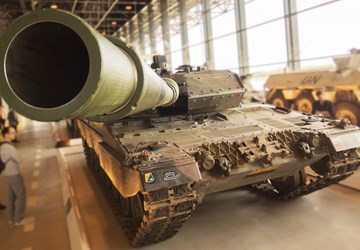 Self-loosening of bolts on a tracked vehicle 26 November 2021 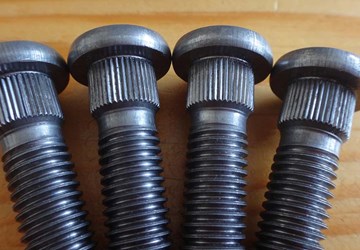