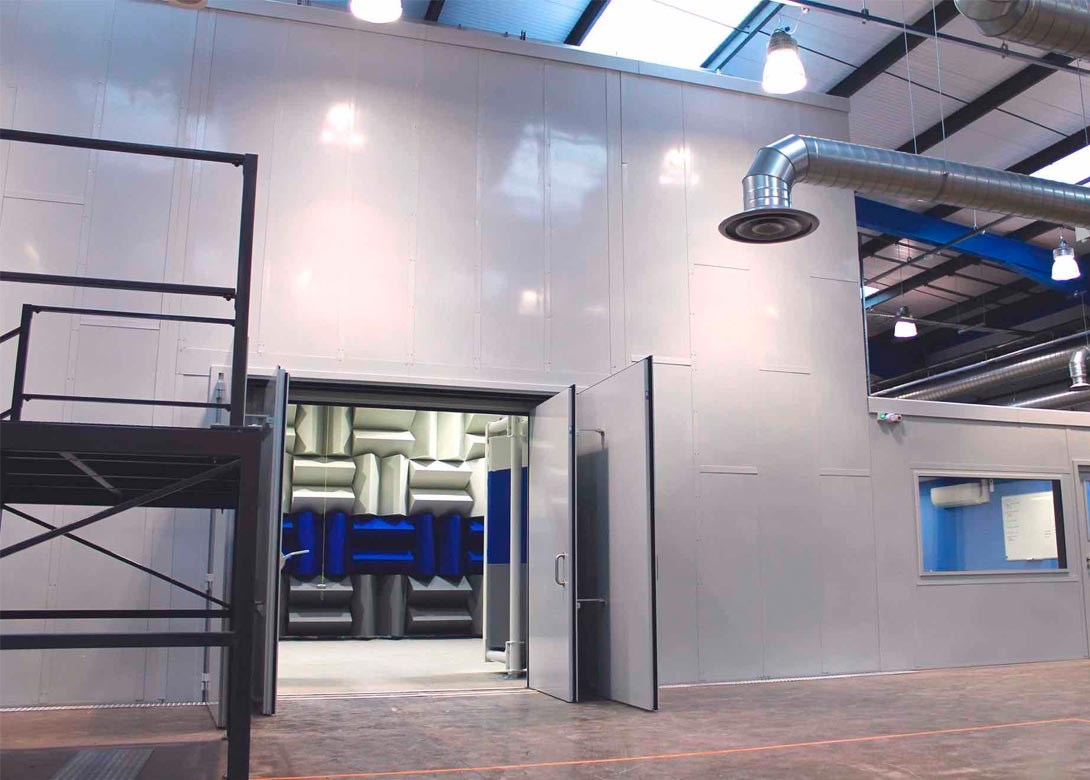 Seat assemblies that don’t squeak, car doors that don’t creak, the reduction and removal of rattle and buzz sounds in automotive parts – these are the kinds of improvements that Saint-Gobain, producer of NORGLIDE® bearings and RENCOL® tolerance rings, wants to help achieve with its new, state of the art anechoic chamber in Bristol, UK.

This facility – known as a hemi-anechoic chamber since it is designed to absorb reflections of sound and is insulated from exterior sources of noise – provides an environment for testing of noise and vibration in multiple applications, such as seats, car doors and steering systems, giving both Saint-Gobain and its customers, whether they be automotive manufacturers or system suppliers, data that can help identify possible improvements. As well as being one of the most technologically advanced such facilities in the UK, Saint-Gobain’s anechoic chamber is unique for a component supplier in the industry.

The way that vehicles sound is getting a lot more attention from consumers. As engine noises are reduced, Buzz, Squeak and Rattle (BSR) sounds from within the cabin – from seats, doors, steering systems and such – attract greater and greater attention. Using the anechoic chamber, Saint-Gobain can evaluate entire assembly right down to component level. Small parts such as composite bearings and tolerance rings can have a major impact on noise reduction in the final system assembly, but such impact cannot be tested in isolation. As small components provide a functional benefit at the assembly and system level, the anechoic chamber enables Saint-Gobain to test entire systems and do so at a supplier or automotive manufacturer standard.

Before establishing this new anechoic facility, Saint-Gobain was testing for six years in off-site facilities at local universities and in an external test facility in Germany. In setting up the cutting-edge Bristol anechoic chamber, it has received invaluable support from the Institute of Sound and Vibration Research (ISVR Consulting) based at the University of Southampton in the UK, which has been involved in several major developments in the fields of sound and vibration, and from Brüel & Kjær – the world leader in sound and vibration measurement and analysis systems.

“We have been an active member of the Squeak and Rattle Forum – which brings together experts, developers and other stakeholders from research and industry to work together to improve squeak and rattle and the quality of noise – for four years, so we recognise that noise has become one of the important factors for perceived quality of automobiles and other transportation. The need to reduce noises in certain systems is something our customers feel very strongly about. For some it emphasises the parts of the car they want to be heard, such as the engine, and for others it simply creates a more serene driving environment,” explained Simon Hughes, senior NVH specialist at Saint-Gobain.

“The anechoic chamber enables us to respond quickly to our customers’ needs. Using our combined expertise and capabilities, we can work with them to apply a thorough, scientific process to the co-development of assemblies and systems, ultimately helping to deliver ever-improving noise and vibration performance at both component and system levels,” concluded Simon. 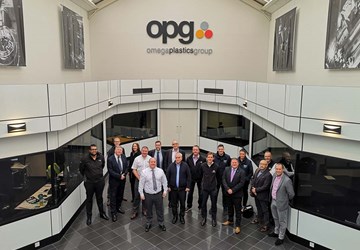 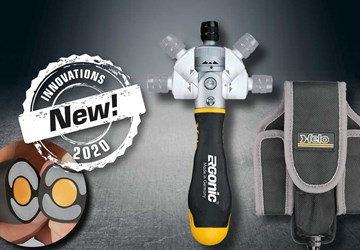