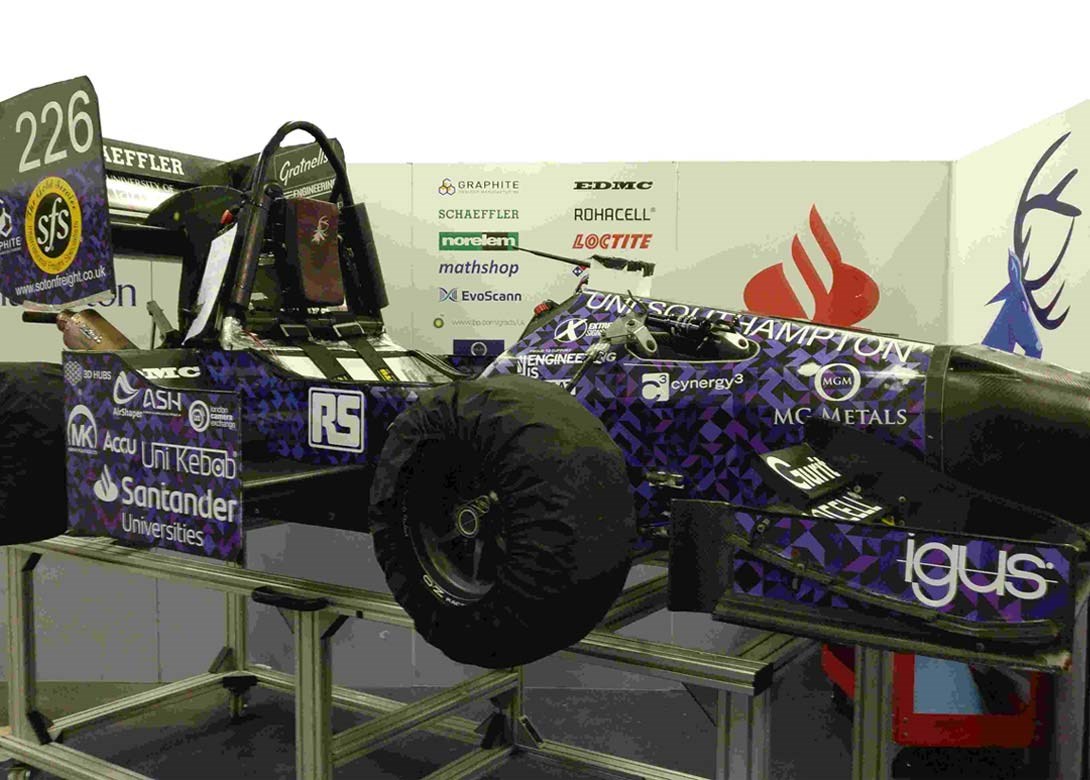 Southampton University and the University of Birmingham both ranked in the top half of the Formula Student 2019 competition, with donated parts from standard components specialists, norelem.

Regarded as Europe’s most established student engineering competition, Formula Student comprises of multiple events that take place all over the world. Since 2007, the UK edition of Formula Student has taken place at Silverstone.

This student motorsport event aims to provide undergraduates with invaluable engineering experience that will help them begin their engineering career. Each year, Formula Student sees more than 100 university engineering teams design and build formula style racing cars and travel across the globe to test and race them.

As well as achieving a top 20 position, Southampton University’s most successful car to date, STAG VI, also placed in the top 10 for the following categories; Cost, Design, Presentation and Skidpad.

“Competitions such as Formula Student are crucial as they give students real-world project experience that’s vital to kickstart their career. norelem is proud to support the engineers of the future and show them how to use standard components in innovative and unique applications. Whether these young engineers choose to go into race engineering or another industry, by using standard components, they’ll understand how to lower cost and how these components provide flexibility,” commented Marcus Schneck, CEO of norelem.

Parts that norelem donated to SUFST included a universal joint for the steering system, and bolts for the suspension and driver control system. SUFST also built a table using components from norelem’s mounting assembly system so that they could transport and work on the car with ease.

Meanwhile, even though UBRacing suffered engine failures before the competition began at Silverstone, the team still managed to engineer a temporary solution to enable their car to race. UBRacing’s team driver managed 10 laps and set a respectable lap time of 70 seconds.

This isn’t the first time norelem has supported engineering students - the business has a long history of supporting various Formula Student teams by donating parts and offering technical support for their projects. In 2019, 68 teams from around the world benefitted from norelem’s support. 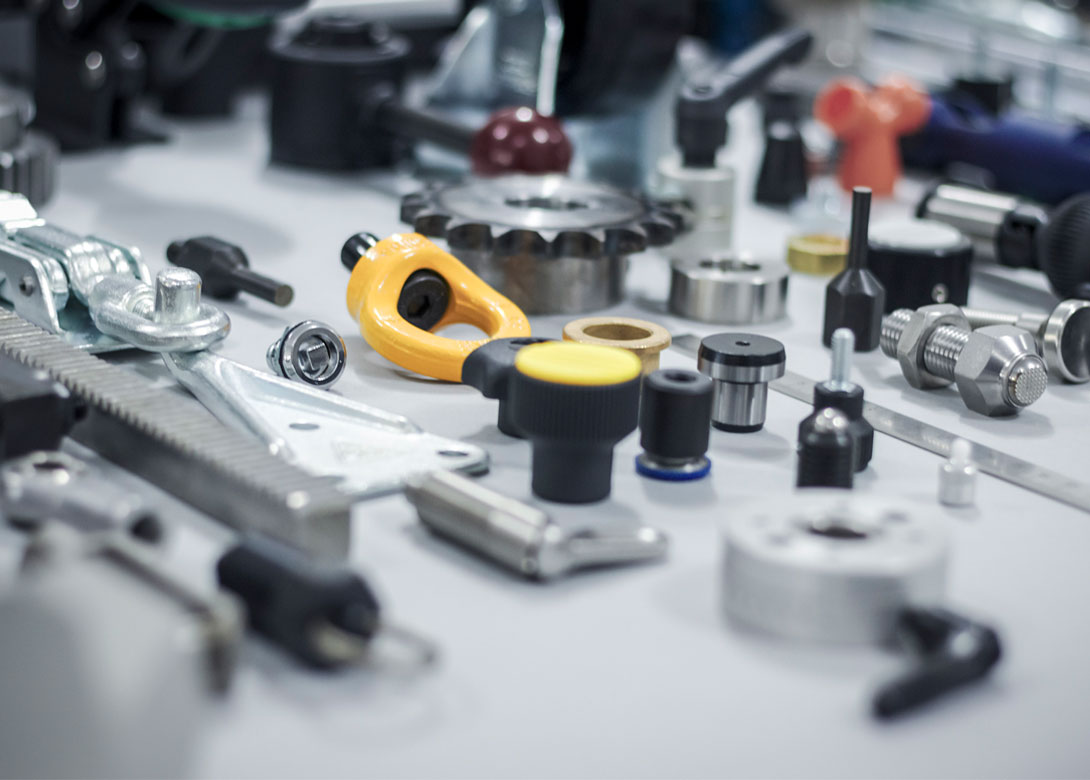 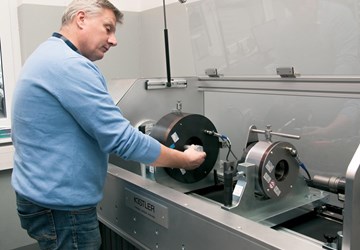 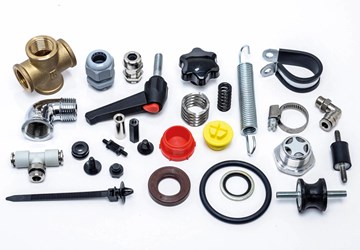