Rawlplug screws DIN 7984 were used to build the NASA Mars Curiosity rover, which as part of the Mars Science Laboratory programme performs research on the former and current environment of the planet. It is the largest and most technologically advanced vehicle that NASA sent to Mars so far.

No element of the rover entered its structure due to chance. Due to the extreme conditions that Curiosity will face, only the elements capable of meeting the highest demands in terms of and resistance to external factors have been selected in the design process. One of the priorities during the development of this project was weight reduction, which is a difficult task, if we take into account that the study of the surface of Mars takes place at temperatures from -127 to +40 degrees celsius, requiring solid construction and strength. 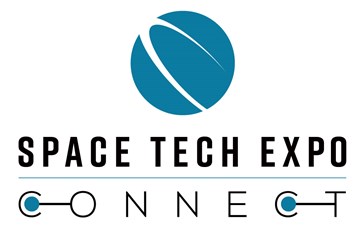 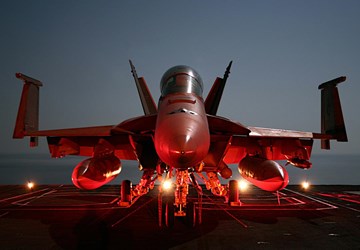