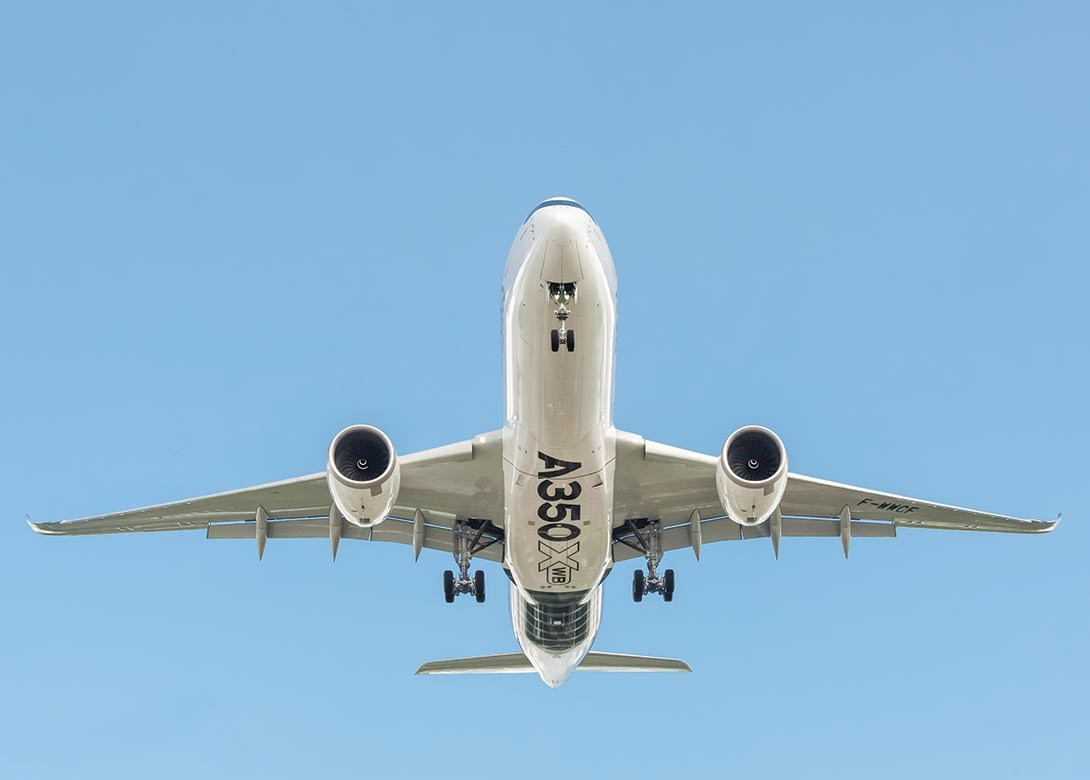 Boeing could soon resume deliveries of its large 787 airliner, which has been plagued by a series of production issues since late 2020, the Associated Press (AP) reports.

The Federal Aviation Administration (FAA) will approve the company’s process for validating fixes to each plane before they are delivered to airline customers.

“Approval to resume deliveries would be a boost for Boeing, which collects a big chunk of each plane’s purchase price at delivery,” according to AP.

Boeing has accumulated a backlog of about 120 undelivered 787s. The plane, which Boeing calls the Dreamliner, lists at US$248 million to US$338 million depending on size.

Issues with the 787 started in 2020 when small gaps were found between panels of the fuselage that are made of carbon composite material. Inspections turned up problems with a pressurization bulkhead at the front of the plane. Boeing also had to replace titanium parts including fasteners after it was discovered that the Italian supplier used alloys that did not meet FAA standards.

As reported by GlobalFastenerNews.com, fasteners played a prominent role in the nearly three year delay of the Dreamliner as supply disruptions and improper installation plagued its test aircraft fleet.

Boeing also had an issue with overtorqued fasteners in some of the first 787s. The aircraft manufacturer discovered hairline cracks in wings “stemmed from fasteners used to connect aluminum shear ties on the wing ribs to the carbon fibre composite wing panel”, according to the Wall Street Journal. “The fasteners were over-tightened without the use of manufacturing fillers, compressing a gap in the structure and in some cases caused hairline cracks of less than an inch. If left unchecked it can cause unintended stress on the jet’s structure and lead to further damage.”

Likewise, an “unusual production mishap” on the 787 assembly line in Everett, WA, revealed a continued problem with incomplete fuselage sections from Boeing’s South Carolina facility, according to the Seattle Times.

However, when mechanics in Everett removed the cradles, “nearly 100 improperly installed fasteners clattered to the factory floor”.

“A subsequent inspection found the South Carolina team in Everett had installed hundreds of temporary fasteners near the join between the two aft fuselage sections without the collars needed to hold them in place,” according to the Times.

It is unclear how long it will take Boeing to deliver all 120 backlogged planes, which were built at factories in Washington state and South Carolina, with each one needing to be cleared by the FAA. 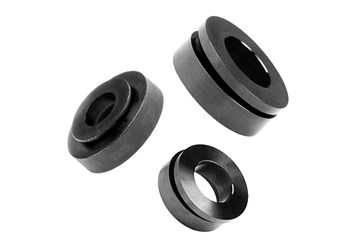 The latest innovations in Milan 15 November 2022 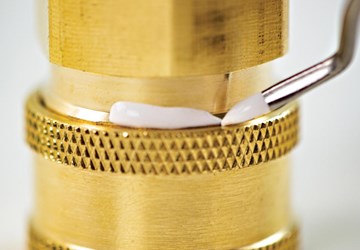