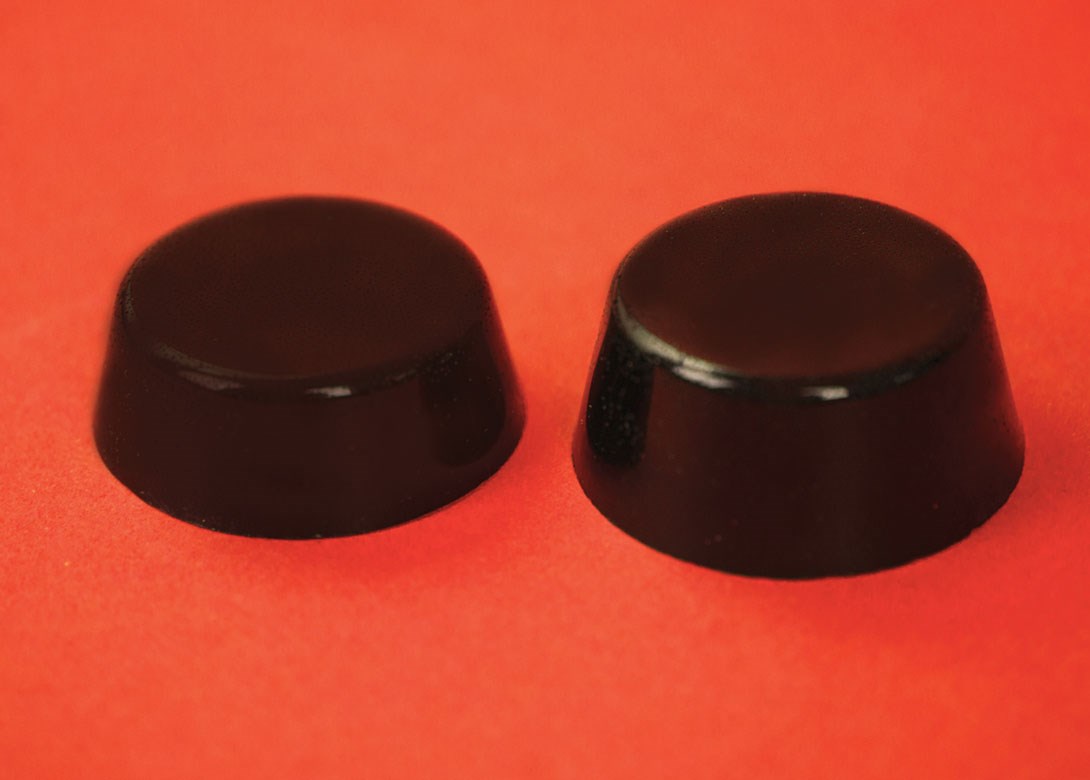 Master Bond EP36FR is a specialised one part epoxy that meets Airbus specifications for toxic gas emissions and also passes the 12 second vertical burn test. It bonds well to metals, composites, glass and many plastics.

Rohit Ramnath, senior product engineer said – “These Airbus ratings are not just relevant for manufacturing aircraft components, but they are also considered to be among the most stringent of certifications for flame retardancy and toxicity. The ratings serve as a good starting point for various composite applications across the aerospace, marine, transportation, electrical and automotive industries.”

EP36FR withstands rigorous thermal cycling, as well as thermal and mechanical shocks, and has a high temperature resistance up to 500°F, despite a low glass transition temperature of 95°F - 100°F. The epoxy maintains its toughness or hardness across a wide temperature range and is ideal for potting, encapsulation, sealing as well as coating applications.

The EP36FR formulation is B-staged, meaning it is a solid at room temperature and must be heated in a forced air or convection oven to transform it to a liquid at around 200°F. This feature allows it to be reused when it resolidifies at room temperature, provided it has not been cured. After liquefying the product at 200°F, and applying it on the substrates in the application, heat curing is required for 2 - 3 hours at 350°F. 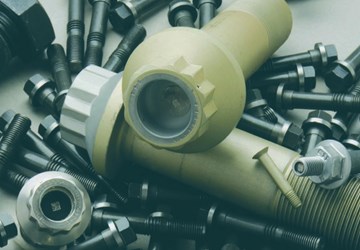